Global airlines are gradually recovering from the 2020-2021 crisis. Proof of this is the positive financial statements and development plans for 2022 of one of the world's most reputable air carriers - American Airlines Group Inc. The company's recovery in profitability makes it a promising asset for investors. 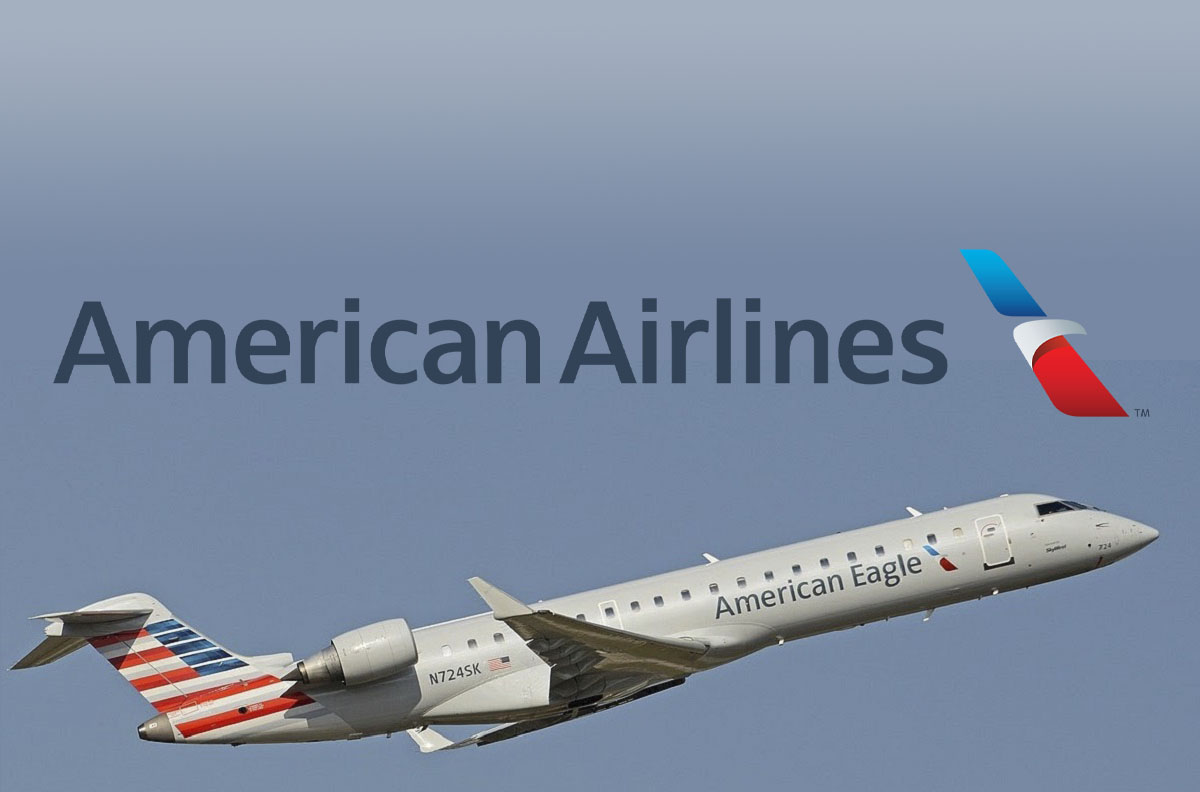 American Airlines Group is the largest U.S. airline with a leading position in passenger traffic among international airlines. The corporation is a founding member of the aviation alliance Oneworld. Its routes go to almost all countries of North and South America, Europe, and some Asian countries. The company also flies to Moscow.

The year of the founding of the airline is considered 1926. At that time the company began its journey under the name American Airways. In 1934 the corporation officially opened and began operating flights. Now AAL stock is publicly traded on the NASDAQ exchange. Investors have the opportunity to make money by buying and selling American Airways securities in the short or long term.

The history of the world's largest air carrier has had its negative moments. For example, American Airlines was on the verge of bankruptcy before it merged with US Airways in 2013. The crisis was associated with a conflict between management and the union over wages. The merger with US Airways allowed the company to stay afloat.

Like the rest of the airlines, American Airlines Group 2022 continues to recover from the coronavirus pandemic. In February, for example, the corporation increased its order of Boeing Model 737 MAX 8 aircraft to 30. Half of the order will be fulfilled in 2023, with the delivery of the rest of the planes planned for 2024. Such news can be considered a sign of the development of the company, which could lead to an increase in the share price of American Airlines.

✅ Benefits of investing in American Airlines

❌ Disadvantages of investing in American Airlines

The air carrier's management notes that 2021 is successful for the company not only in improving its financial results compared to the previous year. American Airlines Group has also improved on-time departure and arrival rates. Management is setting ambitious goals for 2022 to achieve pre-pandemic profits.

How has the COVID-19 pandemic affected AAL's stock price?

During the coronavirus pandemic, American Airways' stock took a big hit. While the airline's securities were trading at $30 at the end of 2019, they fluctuated between $10 and $14 between March and November 2020.

How does an individual invest in AAL stock?

To invest in American Airways stock, log into your personal DotBig account and start your trading terminal.

How has AAL stock price changed over the past year?

Is it possible to trade AAL stock in automatic mode?

To buy and sell AAL stock automatically, connect to the DotBig social trading platform or use trading advisors.

What other airlines can I choose to invest in?

Southwest Airlines, Spirit Airlines, and the Russian airline Aeroflot are all available for investment.

Get daily trading signals for American Airlines Group Inc. from our experts