The gaming industry is now actively developing, so game developers are attracting the attention of investors. Activision Blizzard shares are among the ten most promising securities in the gaming sector. Before you start investing, study the company's financials and read analysts' forecasts. 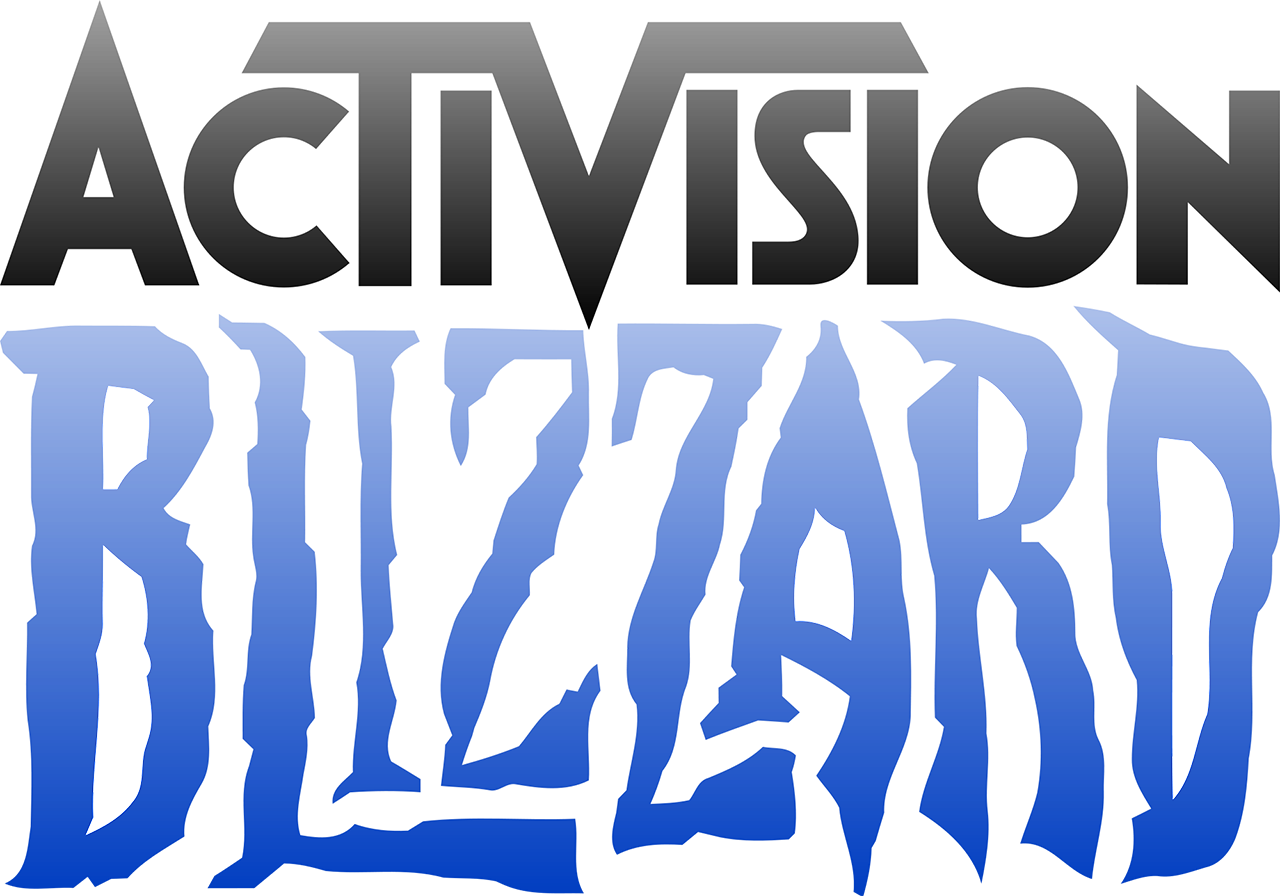 Activision Blizzard Inc. - is one of the world's leading video game developers. This corporation was formed through the merger of Activision Inc. and Vivendi Games. The former emerged after Bobby Kotick and other investors invested in the unsuccessful Mediagenic project in the early 1990s. The acquired company was renamed Activision, after which its owners worked to expand its game library and lead the firm out of the financial crisis. In 2008, the game developer was merged with Blizzard Entertainment.

Activision Blizzard has stock on the NASDAQ stock exchange. Since 2015, ATVI Stock has been a part of the S&P 500 Index. Activision Blizzard shares have been paying dividends to shareholders since 2010. The first dividend payout was $0.15 per share.

ATVI has a large collection of successful franchises that keep the company afloat and capture the attention of gamers. Game hits include Call of Duty, Warcraft, StarCraft, Diablo, Skylanders, Destiny, and Overwatch. In 2016. ATVI absorbed mobile game maker King Digital Entertainment. The deal added more than 200 apps to the company's gaming portfolio. Among them are such famous games as Candy Crush Saga and Candy Crush Soda Saga.

In 2022 Activision Blizzard is going to focus the developers' attention on the release of updates to the existing games. This way, the gaming giant is going to attract the attention of gamers. Another factor that could lead to the growth of ATVI shares is a smooth transition of the gaming industry to digital trading. Against this backdrop, Activision Blizzard is gradually abandoning retail stores and actively developing online sales.

A separate area of ATVI's work is the development of games for mobile platforms. This sector of gameplay is now developing faster than PC and console games. In this regard, a subsidiary of the gaming giant King has growth potential.

In January 2022, Microsoft announced plans to buy Activision Blizzard for $68.7 billion. This deal is expected to take place in 2023. Once it is completed, Microsoft will become one of the world's top three companies in the gaming industry by revenue. The news about the upcoming deal provoked the growth of Activision Blizzard's stock price.

During the Coronavirus pandemic, the company's main catalyst for growth was the game Call of Duty. Now sales of that franchise are declining. In the fourth quarter of 2021, it was down 18% year-over-year. If Call of Duty sales continue to fall, it will lead to a decline in the company's revenue and a drop in Activision Blizzard's share price.

✅ Benefits of investing in Activision Blizzard

❌ Disadvantages of investing in Activision Blizzard

The number of active users of ATVI products reached 372 million in the first quarter. Despite the decline in financial indicators and the fall in sales of Call of Duty, the company continues to invest in its development. Thus, the management has reported on the involvement of new developers to create new and improve the already released games.

How has the COVID-19 pandemic affected Activision Blizzard's stock price?

In March 2020, Activision Blizzard's stock was trading at $58. After the pandemic began, demand for PC games began to skyrocket, causing the game content developer's stock price to go up as well.

How does an individual invest in Activision Blizzard stock?

To start investing in Activision Blizzard stock, go to your personal DotBig account and fund your trading account. Then launch your trading terminal and select the desired asset.

How has Activision Blizzard's stock price changed over the last year?

Is it possible to trade Activision Blizzard stock in automatic mode?

To trade automatically in the financial markets, sign up for a copy trading platform. You can also use trading robots or services to get free trading signals.

What other game developers can I choose for investing in?

Among game developers, you can choose Electronic Arts, Zynga, and Take-Two Interactive to invest in.

Get daily trading signals for Activision Blizzard Inc from our experts