Bank of America stock prices are now far from their all-time highs. However, many investors are adding this corporation to their investment portfolio. In addition, the holding company pays dividends to shareholders. Securities of this corporation can be considered a reliable asset for long-term investment. 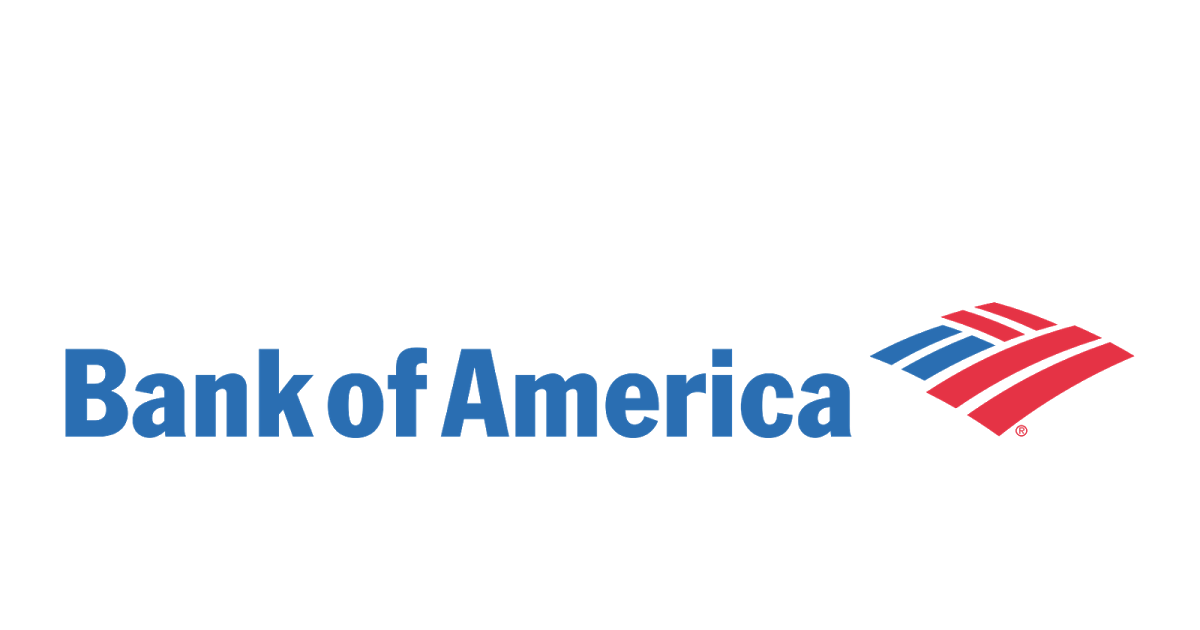 Bank of America Corp. is one of the four largest banks in the United States. The beginning of the history of this financial conglomerate is considered the Bank of Italy, founded by Amadeo Giannini in 1904. In 1928, the company was merged with the Los Angeles bank of the same name. During its existence, the corporation stayed afloat even in times of crisis. Bank of America was formally founded in 1998 after merging with NationsBank.

Now the shares of Bank of America are traded on the NYSE under the ticker BAC. In mid-2021, the company had a capitalization of $344.5 billion. BAC Stock's asset value is significantly lower than that of stock market giants such as Amazon, or Tesla. However, Bank of America stock is attracting the attention of investors who are targeting dividend-paying securities of reliable corporations.

BAC Financial Holding consists of several divisions that offer credit and insurance services to both individuals and businesses. The holding company's divisions include:

Bank of America has recently focused a lot of attention on digitalization. In 2020, the number of mobile banking users exceeded 30 million. BAC has developed Erica, a service based on artificial intelligence. This program can make financial forecasts, make recommendations to improve credit scores, and perform other functions.

BAC's higher share price is being hampered by a report of earnings on securities, which came in below the level forecast by Wall Street analysts in the second quarter of 2022. The figure was $0.73 versus the $0.75 forecast.

✅ Benefits of investing in Bank of America

❌ Disadvantages of investing in Bank of America

In July 2022, Bank of America published its financial statements for the 2nd quarter of this year. The holding company's revenues rose to $22.7 billion. As a percentage, this figure increased by about 6%, exceeding analysts' expectations. At the same time, net income decreased to $6.2bn (down 32%).

When forecasting the direction of Bank of America's stock price, analysts recommend taking several key points into account. Experts are concerned about an increase in provisions for credit losses. Investors should also keep an eye on credit activity. If the economy manages to avoid a recession, Bank of America will generate earnings of about $4 per BAC share.

Bank of America shares are trading at a fairly low price in August 2022. Unless there are global changes in the global economy, Bank of America securities could go up and reach a $50 price level by the end of 2023. Quotes are expected to rise if interest rates remain at decent levels and a recession does not lead to higher credit losses.

How has the COVID-19 pandemic affected Bank of America's stock price?

How does an individual invest in BAC stock?

How has BAC's stock price changed over the past year?

Can BAC stock be traded automatically?

Yes, Bank of America stock can be traded automatically on the copy trading platform. You can also use the free trading signals service or trading robots.

What other companies in the financial sector can I choose to invest in?

How to start trading Bank of America Corp stocks