Companies in the information sector continue to be sought-after assets among investors. For example, Facebook shares have been characterized by increased rate volatility of late. However, large investors do not exclude the IT giant's securities from their investment portfolios. Short-term share price fluctuations attract the attention of traders who focus on short-term trading strategies. 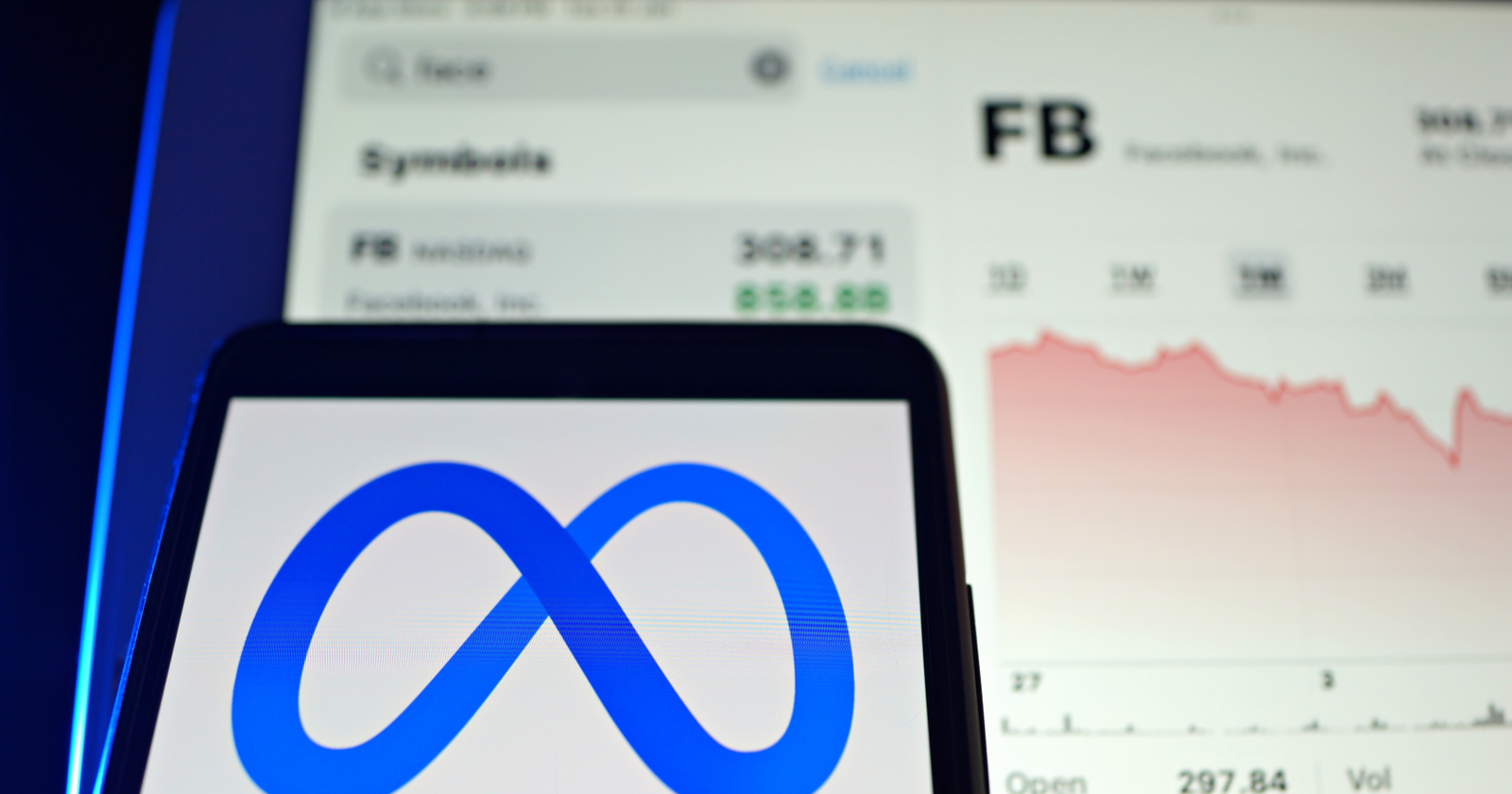 Facebook's IPO took place in 2021. At the time, the organization was valued at $104 billion. Facebook stock is listed in the NASDAQ-100, S&P 100, and S&P 500 indices. The IPO raised $16 billion in investment. Retail investors can now buy Facebook stock on stock exchanges and through brokers.

In October 2021, Zuckerberg announced a rebranding, part of which was to change the name of the organization to Meta. The company explained this step by its plans to create a meta-universe. In September 2021, $50 million was allocated for this purpose.

Products of the company

The company owns some of the most popular social networks and messengers in the world, such as Facebook, Instagram, Messenger, WhatsApp. In March 2014. Facebook acquired Oculus VR, Inc. which is a developer of virtual reality technology software.

The company gets most of its profits from ad sales. Facebook works with marketers from around the world, giving them the ability to connect with potential and real customers. Facebook provides opportunities to analyze the target audience taking into account different factors (age, interests, location, etc.).

The latest news on the stock rate

In February 2022, the Facebook stock plummeted more than 20 percent after the release of its financial report. The fall in quotes was due to profits, which were less than expected. According to analysts' calculations, Facebook lost more than $200 billion overnight. After this fall, Facebook quotes have not recovered to their previous level as of March 11, 2022.

Q3 earnings were also below analysts' forecasts, causing the stock price to plummet. Facebook's advertising efficiency declined 15 percent last September, which also negatively affected its stock price. The reason for this was the iOS update.

In its financial report for the fourth quarter of 2022, Facebook separately highlighted its Reality Labs division, which is responsible for developing virtual reality software. That division had quarterly revenue of $877 million. Social media brought in $32.79 billion in revenue for the three-month period.

How has the COVID-19 pandemic affected Facebook's stock price?

How has Facebook's stock price changed over the past year?

Is it possible to trade Facebook stock in automatic mode?

For automated trading, DotBig offers a copy trading platform as well as trading robots and advisors.

What other companies from the IT sector can I choose to invest in?

Get daily trading signals for Facebook Inc. from our experts