Louis Vuitton is a well-known brand in the premium goods sector. LVMH's stock keeps rising which makes it attractive to both buyers and investors. 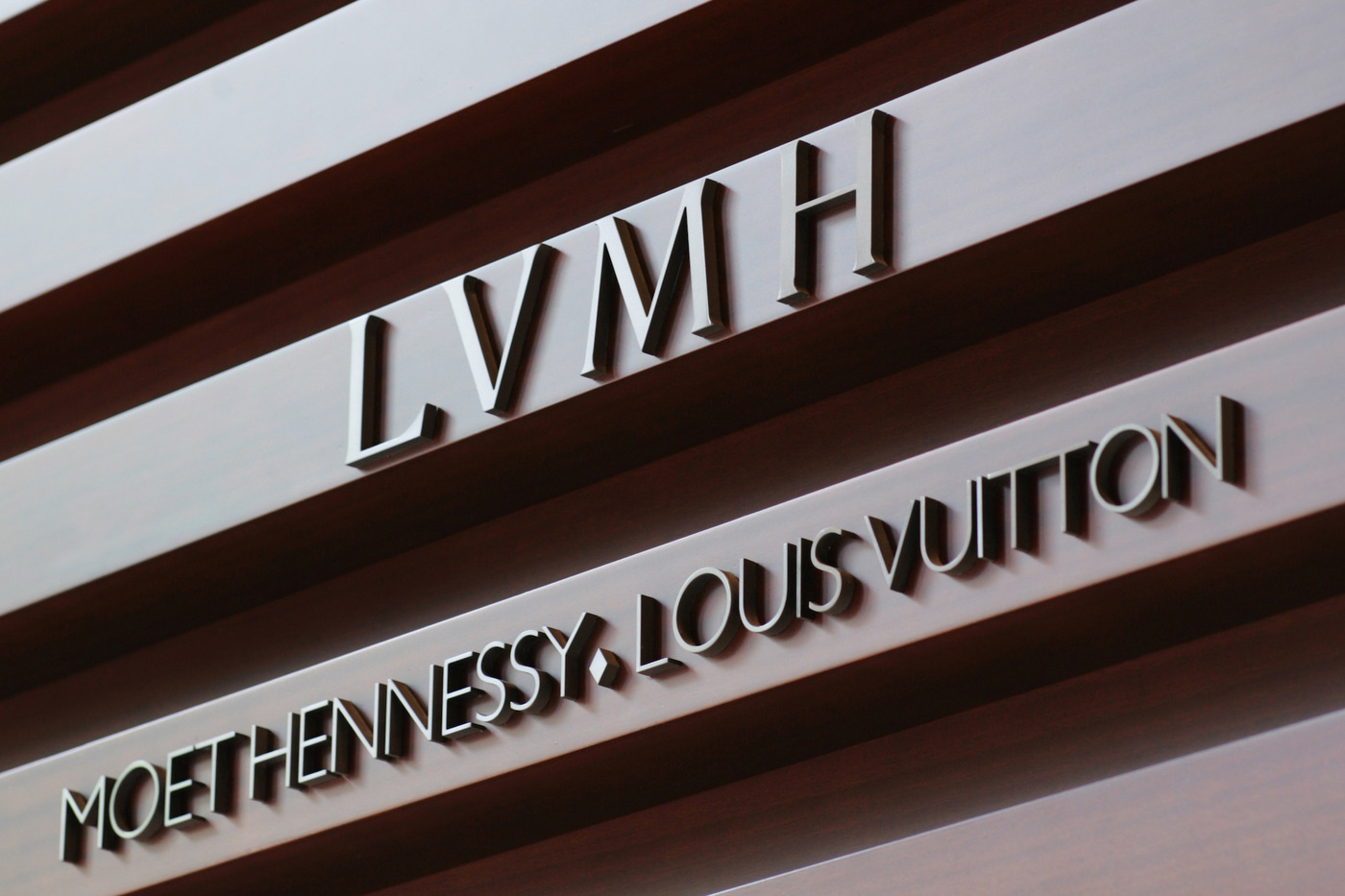 Moet Hennessy Louis Vuitton is a French multinational company that produces luxury goods. The company is home to many well-known brands, including Christian Dior and Kenzo, Givenchy as well as Guerlain, Moet & Chandon. After the 1987 merger of Louis Vuitton and Moet Hennessy, the corporation was formed. This group of luxury goods producers holds a dominant position in the market. Securities of LVMH Stock can be considered a promising asset by investors.

The company is active in many market segments:

Louis Vuitton's growth is steady, as shown by the steady increase in LVMH shares. The company is developing the retail segment. The corporation has a network consisting of Duty-Free Shoppers at airports and shopping centers in major cities all over the world. Starboard Cruise Services shops are also available on cruise ships. More than 4,500 boutiques have been opened, with sales of more than EUR 13 Billion.

LVMH shares increased 2% in October 2021 as Dior and Louis Vuitton brands increased sales. The company reported a 24% rise in leather and clothing sales. This segment accounts for nearly half of the corporation’s turnover.

Louis Vuitton has reported numerous expansions in recent months. In the United States, Louis Vuitton opened a store in December 2021. Marcolin also signed an agreement to purchase 49% of Thelios securities. The company had announced in November that it would open a store at Haitang Bay, Sanya. This will be the first LVMH outlet within the mall.

LVMH actively worked on environmental strategies in 2021, including the LIFE 360 project. The company intends to improve energy efficiency in its stores and facilities. The company has ambitious goals in the future, including reducing CO2 emissions and testing an alcoholic beverage sector regenerative farming system.

Nona Source, an online platform developed by LVMH last year, was one of their projects. The platform allows users to purchase fabrics and leather not yet realized by the Louis Vuitton fashion house. This platform is designed to provide young designers with access to premium materials. The company also adhered to the principle of recycling old fabrics.

Louis Vuitton reported revenue growth in October 2021's quarterly report. The stock price of LVMH rose 3.5% during the three months preceding the publication of its financial statements. The company's third-quarter revenue increased to EUR 15 billion. This figure was 46% higher than the 2020 period.

Recent growth in shares of Louis Vuitton has been impressive. The company's securities traded at EUR645, in October 2021, while their value was over EUR740 at the beginning of January 2022. Analysts believe that LVMH shares are likely to continue growing this year. Expectations for increased luxury goods sales in China by 2022 are positive.

In 2021, Tiffany & Co. joined the LVMH group. January 7, 2021, was the official date of the purchase of this jewelry house. Louis Vuitton led the brand's 18% increase in revenue. In the third quarter of 2021, sales of leather accessories and clothing reached EUR7.45 trillion. This figure was slightly lower than the quarter before. Compared to 2019, however, this figure was slightly higher. However, fashion sales were up 38% in 2021 compared to 2019.

Christian Dior's shows in Paris, Shanghai, and Athens were held last year. These events attracted attention from fans of the brand and had a positive effect on Louis Vuitton's shares. In 2021, the corporation was distinguished by its collaboration with celebrities. Jay-Z and jewelry house Tiffany & Co. partnered. Jisu of Blackpink collaborated with Christian Dior. Bvlgari is a producer of high-quality jewelry and accessories. Zendaya Coleman, an actress, was a partner.

How has the COVID-19 pandemic affected Louis Vuitton's stock price?

After the pandemic began, Louis Vuitton stock began to rise. In March 2020, the company's securities were worth $333 and had risen to nearly $500 by the end of the year.

How does an individual invest in LVMH stock?

Trading LVMH stock is available to investors after logging into their personal DotBig account and funding their trading account.

How has Louis Vuitton's stock price changed over the last year?

Is it possible to trade LVMH stock in automatic mode?

To start trading in automatic mode, go to a social trading platform and copy the trades of other investors. You can also use trading advisors or connect trading signals.

What other coffee retailers can I choose to invest with?