MasterCard is among the largest international companies that operate in the financial sector. MasterCard shares may be of interest to traders who choose the asset for long-term investment. In addition, the securities of the corporation attract investors interested in stable dividend payments. 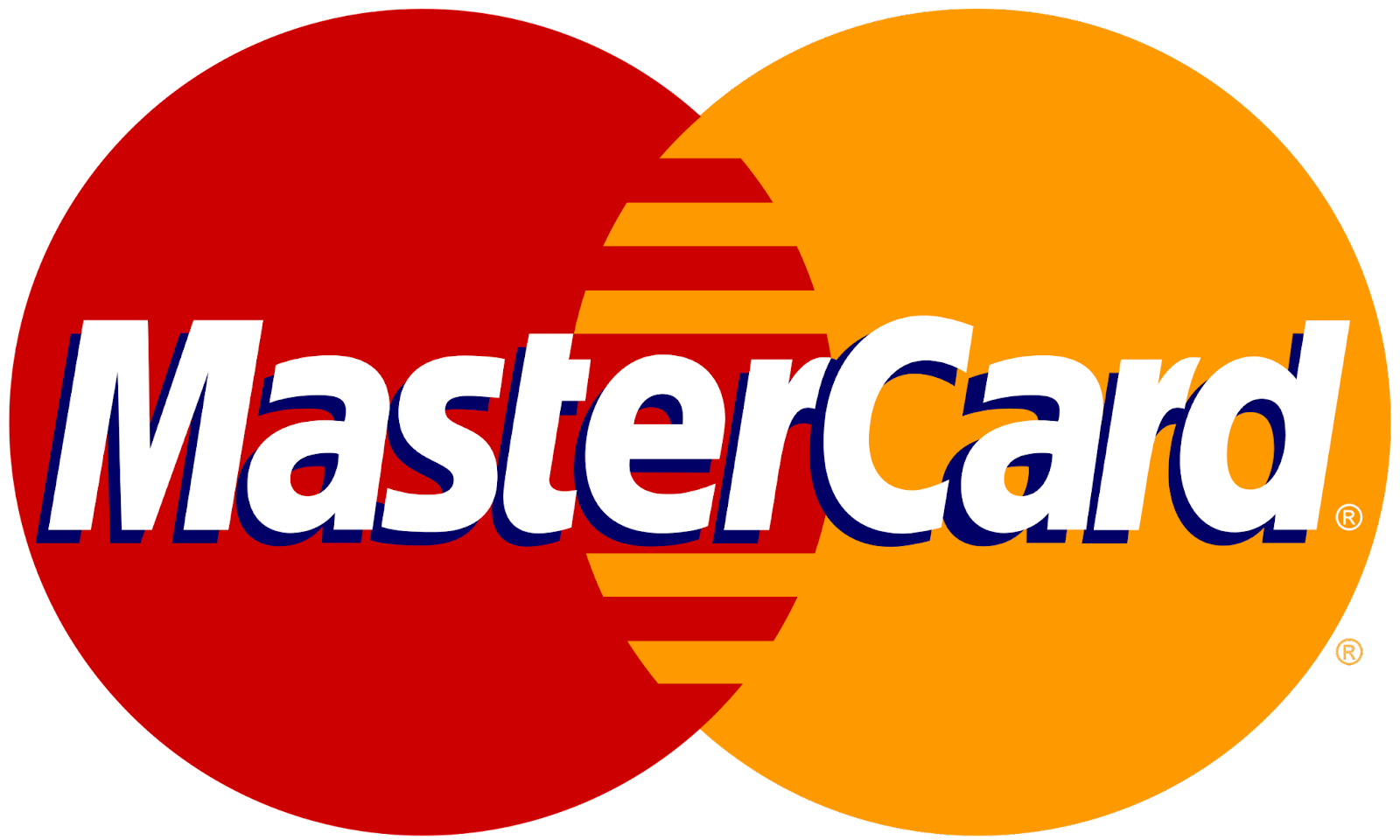 MasterCard Inc. - is a global international payment system. This multinational company brings together financial institutions in more than 200 countries around the world. The payment system was founded in 1966 when several banks from America signed an agreement to create the Interbank Card Association. In 1979, the company was renamed MasterCard.

The corporation became a stock company in 2002. In 2006, it held an IPO and went public. On the NYSE, MasterCard stock during the initial public offering was trading at $39 per share. On the first day of the IPO, the company raised $2.4 billion in investments. MasterCard's total market capitalization at the time was $5.3 billion.

The payment system's global operations are controlled by a non-stock company, Mastercard International Incorporated. It coordinates the promotion of brand payment services on the market and is responsible for the introduction of new technologies. MasterCard takes an active part in developing standards for microprocessor-based bank cards.

As of March 31, 2022, it was estimated that 2.9 billion MasterCard and Maestro cards had been issued. Its services are temporarily not available to Russian users. The activities of the payment system are influenced by events in the political and economic spheres, so investors should follow the news and react to changes in quotes on time.

After the suspension of activity in Russia MasterCard announced losses in the amount of $34 mln as a result of withdrawal from the Russian market. The corporation said the losses are mostly due to the reserves of uncollectible money balances of some clients. Some Russian analysts forecasted a decrease in MasterCard's revenue by about 4% in the second half of 2022. However, in the quarterly report for the first three months of the year, the company noted a stable income.

✅ Advantages of investing in MasterCard

❌ Disadvantages of investing in MasterCard

MasterCard reported financial results for the first quarter of 2022. The company reported an adjusted net income of $2.7 billion and earnings per share of more than $2.68. The corporation generated revenue of $5.2 billion, up 24%.

The company's expenses for the three-month period rose along with revenues. This is due to investments in advertising and marketing, staff pay increases, and spending money on data processing. MasterCard's total operating expenses were up 13%.

How has the COVID-19 pandemic affected MasterCard's stock price?

How does an individual invest in MasterCard stock?

To trade MasterCard stock, log into your personal DotBig account. To start trading in real financial markets, get verified and fund your trading account with $100 or more.

How has MasterCard's stock price changed over the last year?

Is it possible to trade MasterCard stock in automatic mode?

What other information technology companies can I choose to invest in?

In the information technology sector, investors can choose stocks such as Texas Instruments, Qualys, and Affirm Holdings.

Get daily trading signals for MasterCard Incorporated from our experts