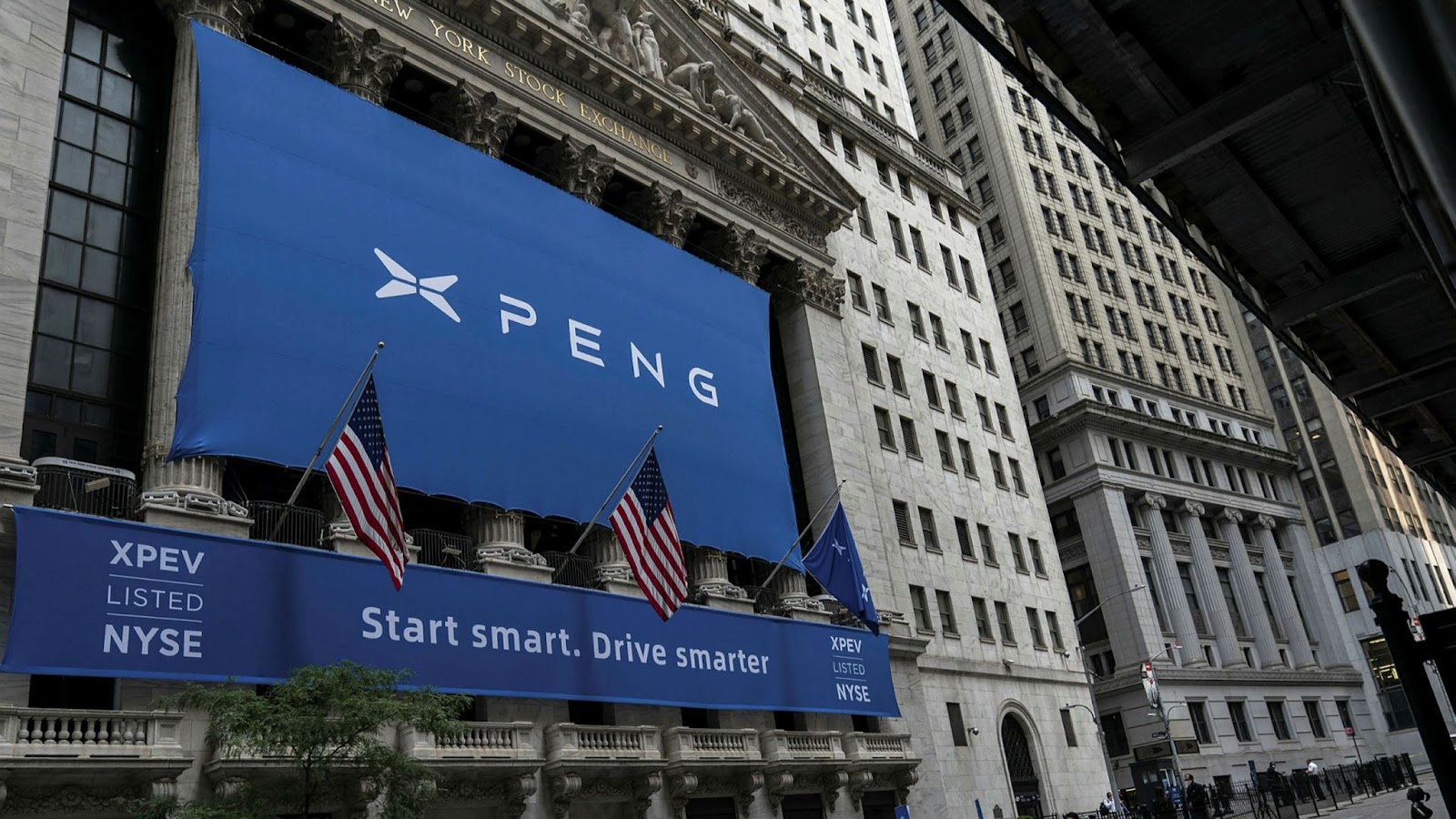 XPeng Motors is a Chinese electric car manufacturer headquartered in Guangzhou. The company was founded in 2014. According to its representatives, among the major holders of XPeng shares are well-known organizations He Xiaopeng and Alibaba Group.

XPeng's production facilities consist of two plants in Zhaoqing and Guangzhou (only construction is still underway here, which began in September 2020). The company also said that it plans to open a plant in Wuhan. Its production capacity is expected to be 100 thousand cars per year.

The company equips electric cars with a lidar control system. State-of-the-art technology makes it possible to assess moving obstacles in the path to avoid a collision. In doing so, the system analyzes the location and speed of the object.

Xiaopeng Motors uses LFP batteries provided by the Chinese company Contemporary Amperex Technology. Such batteries are considered safer than CTP batteries. XPeng customers can use more than 1,000 stations in China to charge their cars. In addition, electric car owners have access to 200,000 third-party stations located in different cities.

The latest news on the stock rate

In February 2022, it became known that XPeng shares were included in the Shenzhen-Hong Kong Stock Connect investment channel. Following this news, the value of the electric car maker's securities rose 8%. Chinese investors gained access to trading in the company's stock.

The automaker plans to expand its customer base in the first quarter of 2022 by conquering new European markets. Thus, the company announced plans to introduce its electric cars in the Netherlands and Sweden. In addition, Xpeng representatives also mentioned Denmark among the countries with which it is considering cooperation.

✅ Benefits of investing in XPeng

❌ Disadvantages of investing in XPeng

At the end of November of the last year, the company presented a quarterly report. According to its results, the proceeds of the automaker for three months reached $887,7 mln. Net loss increased to $247,5 mln.

XPeng Motors' shares share price is positively influenced by the increase in orders for its new electric car model P5. The company delivered more than 430 of these cars last October, but they were not equipped with an autopilot driving radar at the time. Later, car buyers received the missing devices as add-ons.

In January, Xiaopeng Motors increased its shipments of smart cars by 115 percent over the previous year. The electric car maker delivered more than 10,000 cars each month during the five-month period. In total, the company's deliveries exceeded 150,000 electric-powered cars as of Jan. 31, 2022.

How has the COVID-19 pandemic affected XPeng's stock price?

XPeng Motors shares started trading on the stock exchange already after the first wave of the pandemic. The auto maker's financial performance had more of an impact on the post-IPO stock price change.

How does an individual invest in Xiaopeng Motors stock?

XPeng Motors stock is listed on international stock exchanges. Retail investors can buy the automaker's securities by registering on our website and opening a personal DotBig account.

How has the price of XPeng securities changed over the past year?

Is it possible to trade Xiaopeng Motors stock in automatic mode?

What other electric car manufacturers can I choose to invest in?

In the market of electric car manufacturers to invest in, you can choose Tesla, Li Xiang, Rivian, NIO.

Get daily trading signals for Xpeng Inc. from our experts