Dogecoin is a cryptocurrency that was created in 2013. It was originally intended to be a joke currency, but it has become one of the most popular cryptocurrencies in the world. In this article, we will discuss DOGE and its history, as well as its Price Prediction for 2025. We will also answer some common questions about Dogecoin and provide useful tips for those who are interested in investing in this cryptocurrency. 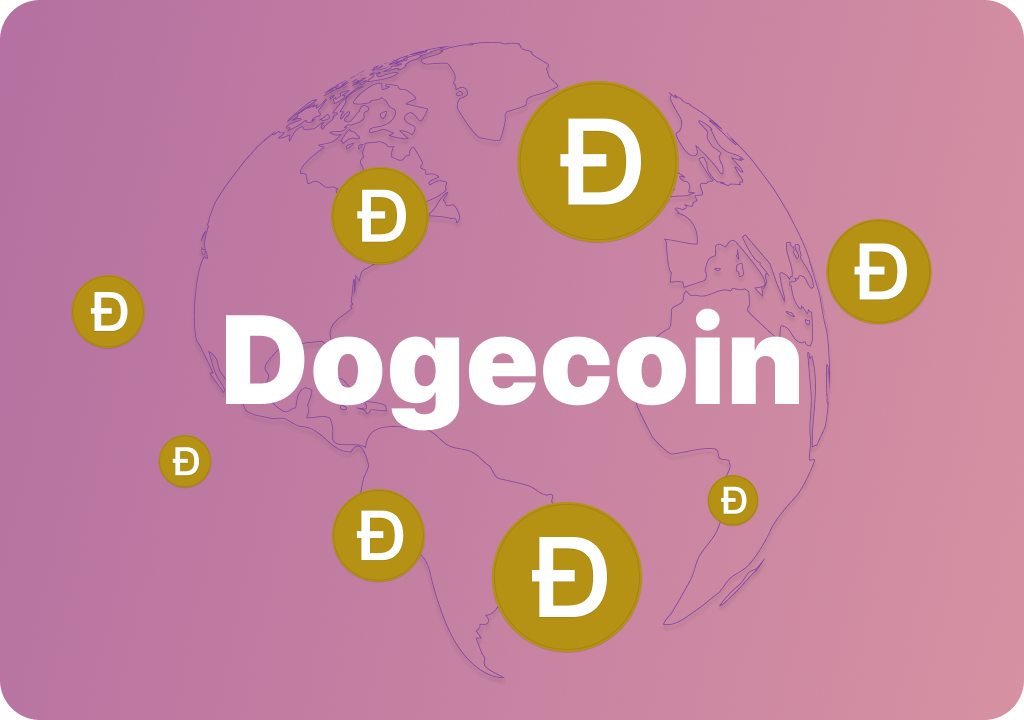 In 2015, the creators of DOGE wanted to close the project. However, the rate of altcoin continued to grow thanks to the attention of traders. As of January 2018, there were over 100 billion Dogecoins in circulation, with a total market capitalization of over $ two billion. DOGE is currently the fifth-largest cryptocurrency by market capitalization.

What is the difference between Dogecoin and Bitcoin?

Dogecoin is different from Bitcoin in several ways. First, Dogecoin has a much faster block time of 60 seconds, compared to Bitcoin's ten minutes. This means that transactions are confirmed much faster on the Dogecoin network. Second, DOGE has a larger supply than Bitcoin. There are 100 billion Dogecoins in circulation, compared to 21 million Bitcoins. Finally, the DOGE price is much cheaper than Bitcoin. As of June 2022, one Dogecoin was worth $0.064370, while one Bitcoin was worth over $20 000. 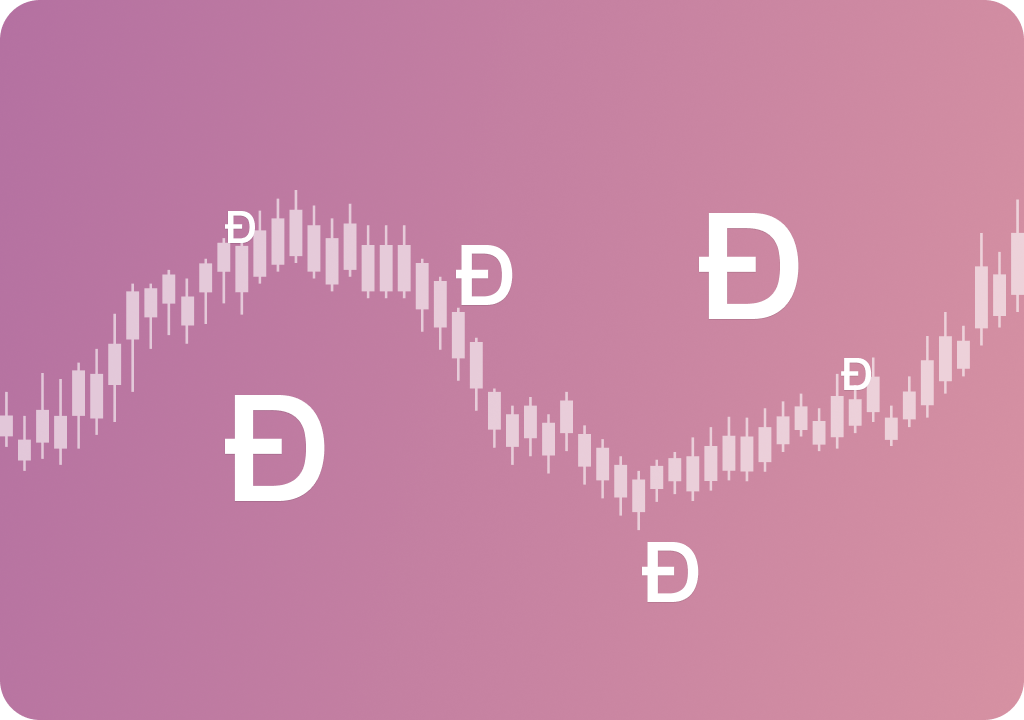 The Dogecoin price then fell sharply in April 2014, after the MtGox Bitcoin exchange collapsed. The DOGE price fell to $ 0.0002 by May 2014 and remained at this level for over a year.

In 2015, the Dogecoin Foundation was created to help promote the currency and fund charitable projects. In 2016, the Dogecoin community raised over $ 55,000 to sponsor the Jamaican Bobsled team at the Winter Olympics.

The Dogecoin price is expected to continue to rise in the future as more people become aware of this cryptocurrency. The total supply of Dogecoins is limited, so the currency has the potential to increase in value over time. We predict that the DOGE price will reach $ 0.05 by 2025.

Dogecoin is a decentralized, peer-to-peer digital currency that allows users to send and receive money online. DOGE is based on the Litecoin protocol and has a block time of 60 seconds. The currency is named after the popular Internet meme "Doge".

Dogecoin has become one of the most popular cryptocurrencies in the world and has a large community of supporters. The currency has been used to tip people for content that they create, as well as to donate to charity. DOGE has also been used to purchase goods and services online.

Dogecoin is a safe and secure cryptocurrency that is not controlled by any central authority. The currency is also very popular, so it is unlikely to be delisted from exchanges. However, like all cryptocurrencies, Dogecoin is subject to volatility and investors should do their own research before investing in any cryptocurrency.

DOGE price volatility can be used for scalping. Abrupt changes in quotations allow investors to make money on short-term transactions. The value of a currency can rise and fall over a short period of time under the influence of various factors.

How to buy Dogecoin 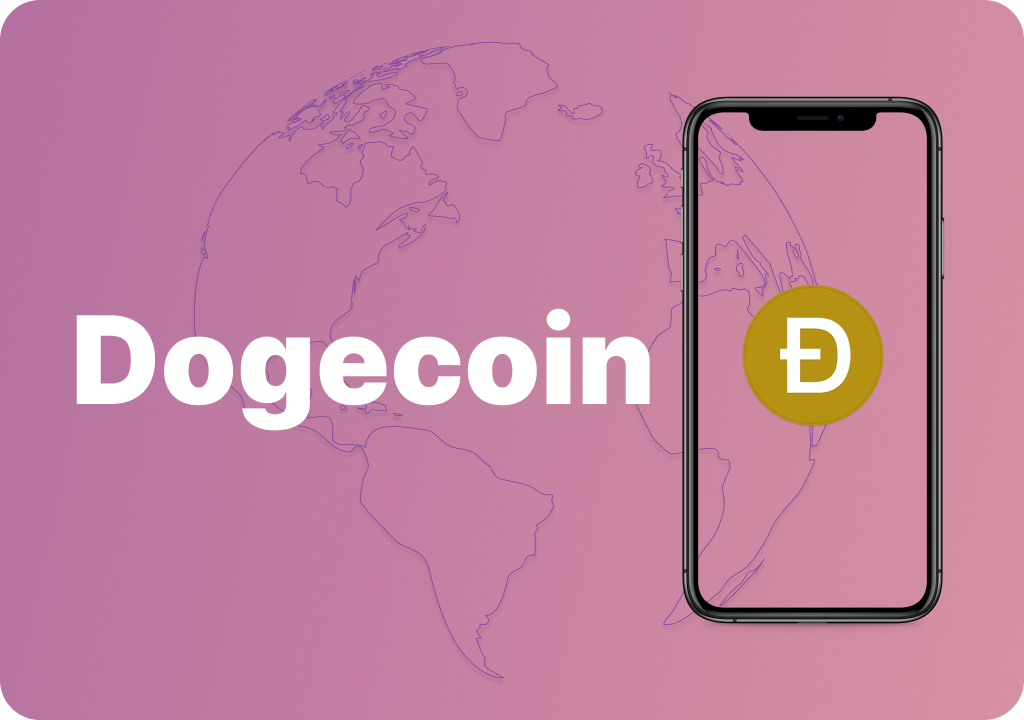 DOGE can also be mined using a variety of mining pools, such as MultiPool and DogeMiningPool. Miners can also solo mine the currency, but this is not recommended for beginners.

To learn more about how to buy Dogecoin, check out your personal account, DotBig.

If you're looking to invest in cryptocurrencies, do your research and invest responsibly!

Dogecoin has a number of unique features that make it different from other cryptocurrencies:

✅ Pros of investing in Dogecoin

❌ Cons of investing in Dogecoin

Before investing in any cryptocurrency, do your research and invest responsibly! Cryptocurrencies are a risky investment and prices can rise and fall rapidly. Please consult a financial advisor before investing. 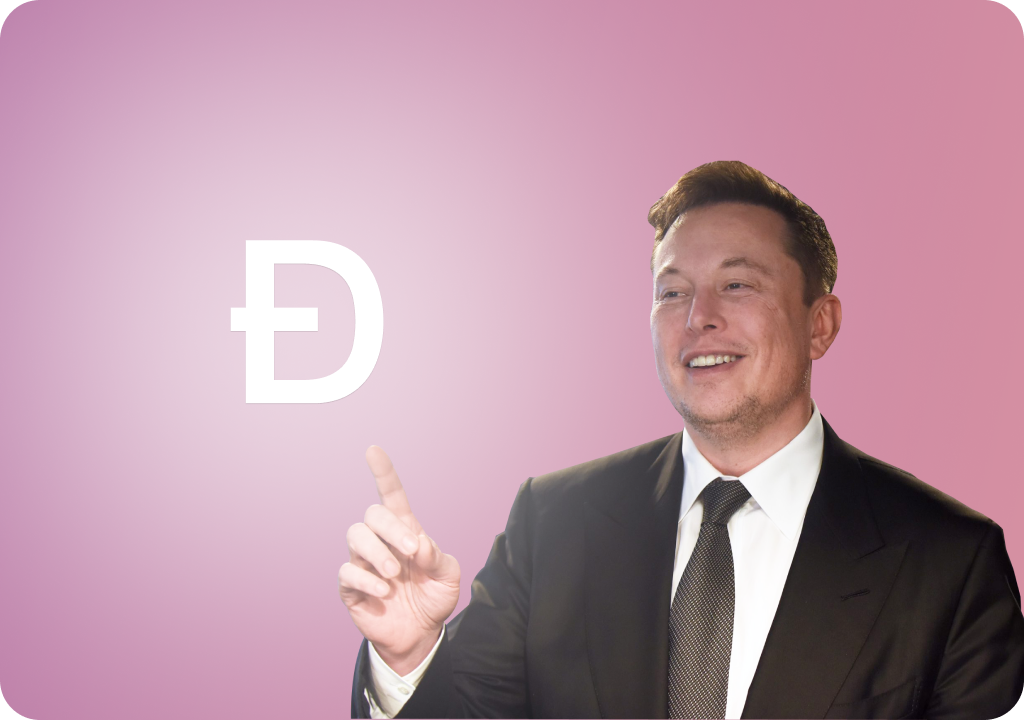 How is Dogecoin related to Elon Musk?

Dogecoin was started as a joke currency in 2013, with the face of the Shiba Inu dog from the "Doge" meme as its logo. Elon Musk is a popular supporter of DOGE and has even tweeted about it in the past.

Can I get Dogecoin for free?

Yes, you can get Dogecoin for free by participating in airdrops or faucets. You can also earn DOGE by mining the currency or completing tasks on platforms that offer the currency as a reward.

Should I buy Dogecoin now?

So, should you invest in Dogecoin? We believe that the currency has a lot of potentials and could be a great long-term investment. Follow the cryptocurrency market news and use technical analysis tools to predict altcoin prices.

What was Dogecoin’s highest price?

There are many other altcoins available on the market, and it can be difficult to choose which one to invest in. You can also invest in Litecoin, Tron, and Ethereum.

Is it possible to trade DOGE in automatic mode?

Yes, it is possible to trade DOGE in automatic mode by using a bot or trading platform. Bots can automate trades and help you take advantage of market conditions. Trading platforms offer a variety of features, such as margin trading and stop-loss orders, that can help you manage your risk.

What will DOGE be worth in the future?

This is impossible to predict, as the value of Dogecoin is highly volatile. However, the currency has seen a lot of growth in recent months and its popularity is constantly increasing. This could mean that the currency has a bright future ahead. Thanks for reading, and we hope this article was helpful. DotBig is always here to help you make informed.

How to start trading Dogecoin

Get daily trading signals for DOGE from our experts