If you're looking for dividend securities from a reliable company, look no further than Adidas stock. This asset is part of major stock indices and has a low initial price. This makes it a suitable option for private investors. The stable development of the company and the improvement of its financial performance indicate that Adidas shares are promising from the point of view of long-term investment. 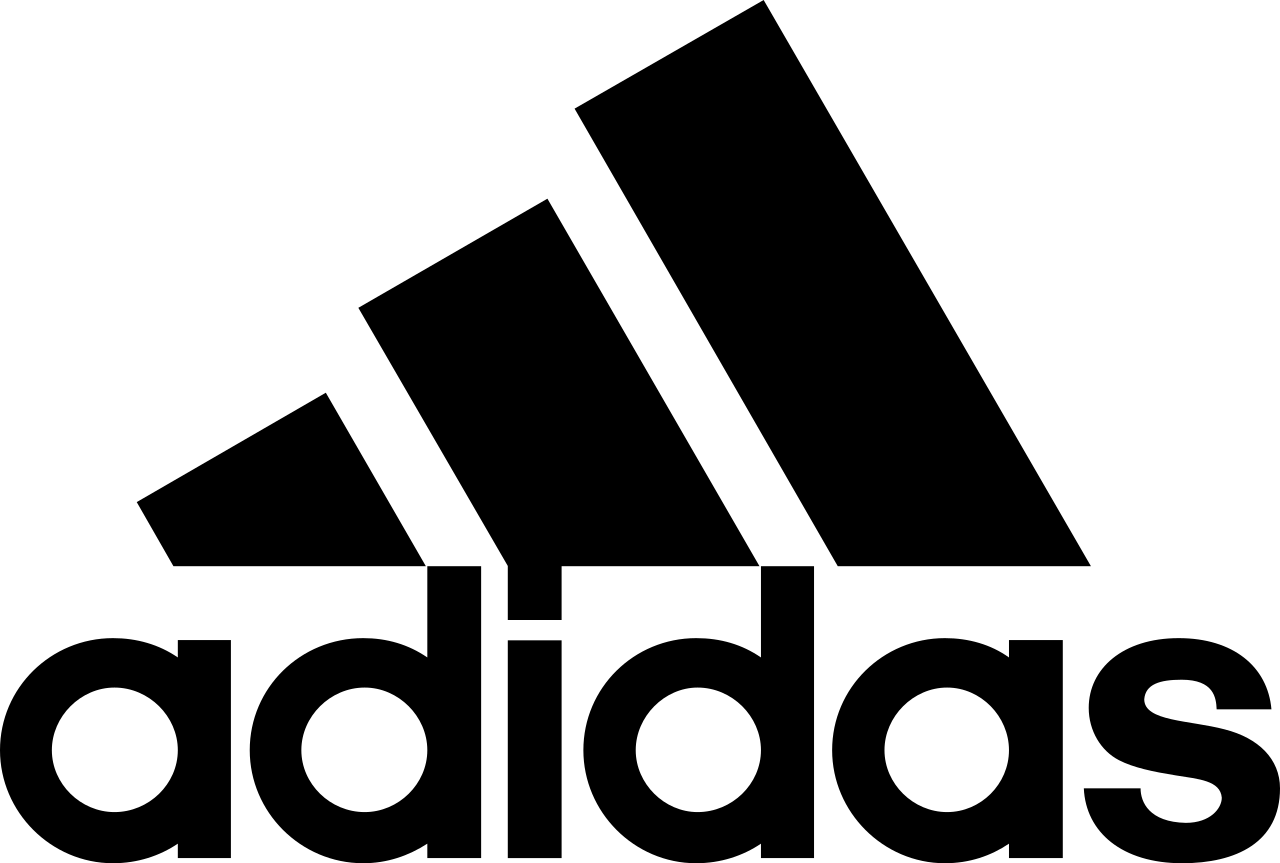 Adidas AG is a German manufacturer of sports shoes, clothing, and accessories. The history of the company started with Adolph Dassler, who at the beginning of the 1920s set up a family business in footwear sewing. Initially in Dassler's workshop slippers and orthopedic shoes were produced. In 1948, brothers Adolf and Rudolf divided the family business into 2 companies as a result of a quarrel. After the split, Rudolf founded Puma, and Adolf's share was transformed into Adidas. The latter was founded as an independent brand in 1949.

The IPO of the company took place in 1995. The Adidas listing on the stock exchange enabled the corporation to pay off its debts and attract the attention of investors. The securities of the manufacturer of sportswear and footwear are listed on the Frankfurt stock exchange Deutsche Börse. Adidas Stock is part of the DAX index, which includes Germany's 40 largest companies.

The Adidas Group has its own factories in the United States and Germany. In addition, goods under this brand are produced in factories of partner companies. The production facilities of the corporation are dispersed throughout the U.S., Asian, African and European countries. More than 90% of clothing and footwear is made in Asia. Since 2005, Adidas owns the company Reebok. In addition to clothing and footwear, the company produces balls, bags, and other accessories and sporting goods.

The brand cooperates with celebrities from the world of sports, with many of whom the company has signed a contract. In Adidas shoes won Zinedine Zidane, David Beckham, Lev Yashin, Mohammed Ali and other stars.

In 2022, Adidas analysts provided a forecast of the financial results for the current year. The management of the corporation adjusted the forecasted figures against the background of the situation with Covid-19 in China. The company was expecting an increase in revenue by 11-13%. However, due to the difficult situation in the Asian markets, this figure may be below this range. Net earnings were previously forecast at between €1.8 billion and €1.9 billion and are expected to be near the lower end of the projected range.

The company has announced its intention to start the buyback of Adidas AG shares in 2022. The management of the brand plans to spend up to €4 billion on buyback. Adidas plans to carry out the procedure of share repurchase until 2025. The majority of the repurchased securities will be canceled. This will reduce the share capital. In addition, holders of Adidas shares will receive dividends. For dividend payments, the company plans to allocate 30-50% of net profit.

✅ Benefits of investing in Adidas

❌ Disadvantages of investing in Adidas

In May 2022, the company reported financial results for the first quarter of this year. Gross profit for the three months fell to 49.9 percent. At the same time, Adidas tried to improve this figure by reducing discounts and raising the price of its products. The sportswear and footwear maker posted a quarterly operating profit of €437 million. The brand posted a net profit of €310 million in the first quarter of 2022, compared with €502 million in the same period of 2021.

Adjusted net debt amounted to €3.690 billion as of March 31, 2022. Compared to the same reporting period of 2021, this represents an increase of 12%. This was due in large part to lower operating profits.

How has the COVID-19 pandemic affected Adidas stock price?

How does an individual invest in ADSYY stock?

To start investing, log in to your DotBig personal account. Deposit a minimum of $100 into your trading account. Then launch your trading terminal and select the stock under the ADSYY ticker.

How has Adidas's stock price changed over the last year?

Is it possible to trade ADSYY stock in automatic mode?

What other sportswear and footwear manufacturers can I choose to invest in?

Among sports brands to invest in, you can choose Nike, Puma, and Asics.

Get daily trading signals for Adidas AG from our experts