Chevron shares are securities of the oil and gas sector. The company is considered one of the leaders in its field of activity. The corporation has a reputation as a reliable fuel supplier with offices worldwide. An additional advantage for investors is the stable payment of dividends on shares of Chevron. 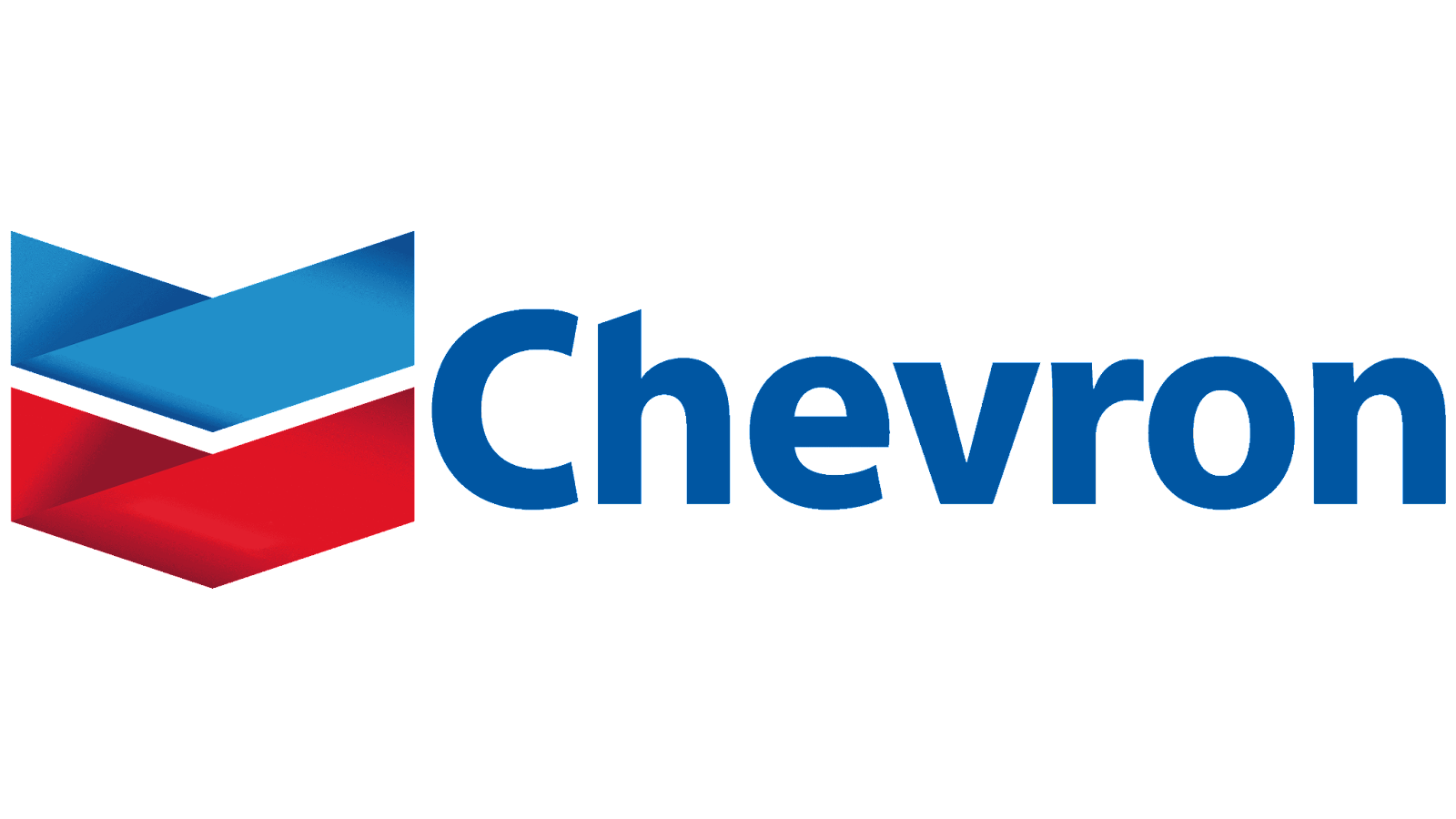 Chevron Corporation is the largest American oil and gas company. Its history began in 1879 with the Pacific Coast Oil Company, which Frederick Tyler founded in the city of Pico Well. An oil field was discovered near that locality. Tyler's achievements included finding a way to refine heavy California oil into kerosene. In the early 20th century the company controlled about 85% of oil sales in California, Oregon, Nevada, Washington, and some other U.S. states. The corporation was named Chevron Corporation in 1984, after the purchase of competitor Gulf Oil.

Chevron shares are listed on the stock exchange under the ticker NYSE: CVX. This asset attracts the attention of not only retail but also institutional investors. Major holders of Chevron stock have included Morgan Stanley, JPMorgan Chase & Co, and Bank of America Corporation. The company's capitalization exceeded $284 billion at the end of September 2022.

Chevron's activities cover almost all stages of petroleum products from exploration to energy refining and sales of finished products. The oil and gas giant operates in America, Africa, Asia, Europe, and Australia. The corporation has subsidiaries located around the world, in Nevada, the United Kingdom, Indonesia, Thailand, and other countries.

Chevron produces and transports natural gas, oil, and gas condensate. In 2021, its average crude oil production was 3.099 million barrels daily. The corporation's scope of business also includes the production and sale of electricity, fuel, lubricants, and oils. In addition, Chevron operates in the alternative energy sector. The corporation is developing projects related to geothermal, solar, and wind energy.

On September 23, Chevron shares fell by 5%. Quotes of many other companies from the energy sector also fell that day. This was due to a 5.5% drop in the price of November oil futures. There was also a 3.7% drop in the price of natural gas on the day. The reason for this drop in energy prices was the Federal Reserve's announcement of a more aggressive outlook for interest rate increases. After the disappointing news from the Fed, many investors began selling cyclical stocks before the weekend, including securities from the energy sector.

The company announced its intention to begin a buyback of Chevron stock. The corporation plans to allocate $15 billion for the buyback. These funds will be distributed in addition to dividends, which the company pays steadily even in times of crisis.

✅ Benefits of investing in Chevron

❌ Disadvantages of investing in Chevron

In the second quarter of 2022, the energy giant's revenues reached $68.8 billion, an increase of 83% year-over-year. This growth is due to a sharp increase in oil prices. Thus, in the second quarter of 2022, the average cost per barrel of crude oil at Chevron was $89, compared with $54 in 2021. Adjusted earnings of the corporation increased by 245%, reaching $11.4 billion. On each share of Chevron, this figure was $5.82 during the three months, compared with the projected earnings per share of the company at $5.10.

Representatives of the oil and gas giant said the company is investing more in ramping up fuel production. In 2022, the corporation spent 80% more on energy production than it did last year. As a result, fuel production in the Permian Basin increased by 15% last year. In addition, Chevron plans to increase the amount of oil it produces through the development of the Ballymore project in the Gulf of Mexico.

Technical analysis of Chevron stock showed that the oil and gas giant's quotes may decline in 2023. The value of the securities may fall below $100. Our analysis is based on the Chevron share price of September 27, 2022, which was $140 at the time. The optimistic assumption is that it will increase to $146 in 2023, before 2025, CVX stock price is projected to drop to $81. By 2030, analysts expect Chevron securities to be worth $144.

How has the COVID-19 pandemic affected Chevron's stock price?

In March 2020, Chevron stock was trading at $71. After the pandemic began, the company's stock price did not rise, which was due to lower demand for oil during lockdowns.

How does an individual invest in CVX stock?

Stock trading is available to registered traders who have logged into their DotBig accounts. To start trading, fund your trading account, launch your trading terminal and select the asset, Chevron Stock.

How has the Chevron stock price changed over the past year?

Is it possible to trade CVX stock in automatic mode?

To trade the stock market automatically, sign up for the DotBig copy trading platform. You can also use the free trading signals service or connect advisor programs.

What other companies from the energy sector can I choose to invest in?

You can also invest in oil stocks such as Royal Dutch Shell, Kinder Morgan, EOG Resources, and Exxon Mobil.

Get daily trading signals for Chevron Corporation from our experts