Among the securities of film companies, one of the most promising assets for investment is considered shares of Disney. This producer of film content has existed for almost 100 years and has managed to gain popularity around the world during this time. Even in times of crisis, the company continues to release films and gradually increase revenues. 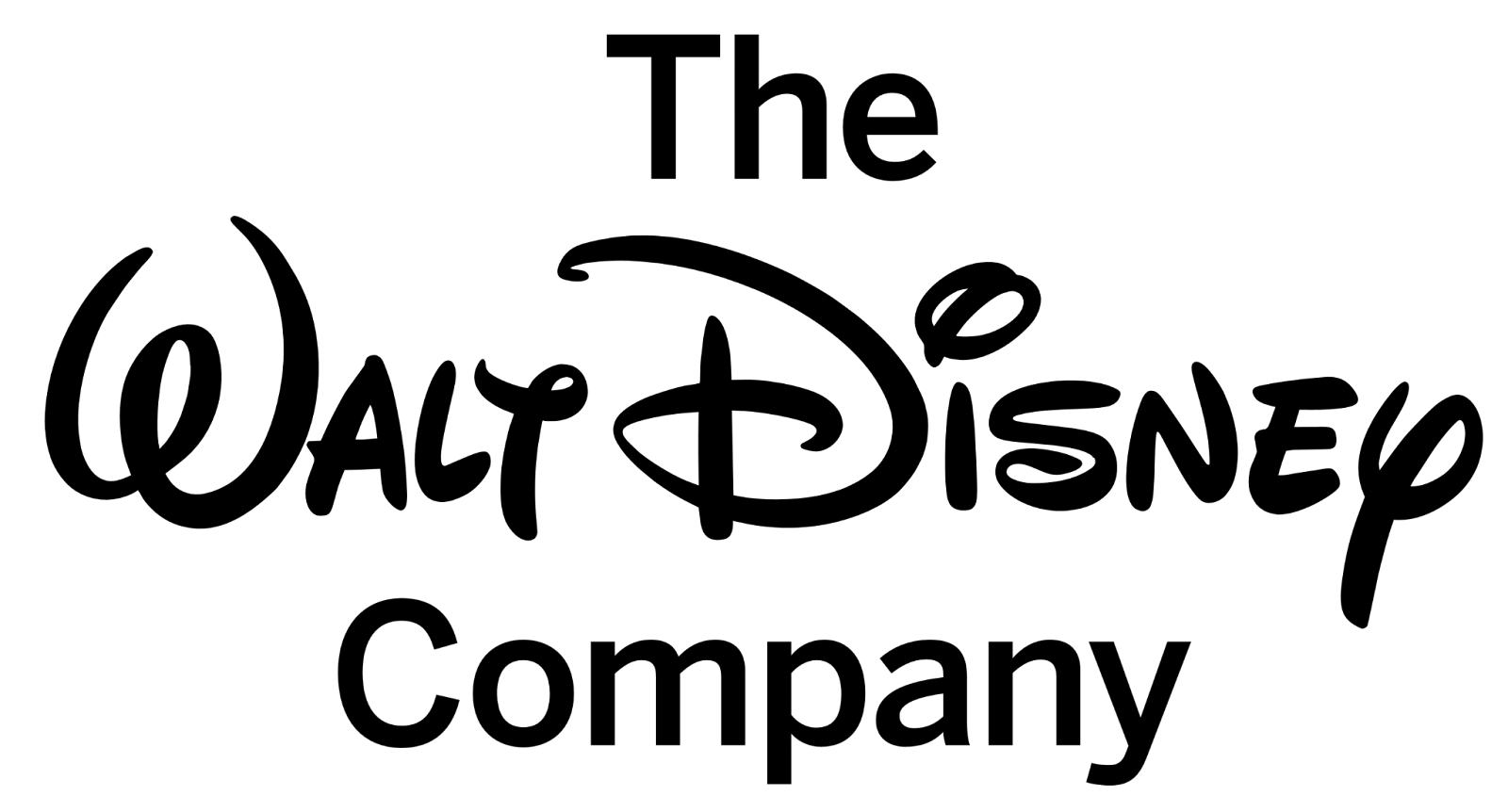 Walt Disney is an American conglomerate company working in the entertainment industry. The main direction of its activity is the production of animated and feature films, which are mostly considered family films.

Walter and Roy Disney in 1923 founded the corporation. In March of the following year, the studio's first film, Alice's Day at Sea, was released. This was followed by pictures starring Mickey Mouse, Pluto, Donald Duck, and other famous characters. In the 1950s, the first project of the Disneyland theme park opened in 1955. One of the important stages in the development of the media company was the launch of The Disney Channel in 1983.

DIS stock was listed on the NYSE in 1957. The IPO of the movie company was led by Goldman Sachs Bank. At the initial public offering, Disney stock could be purchased at $13.88 per paper.

The company operates in two main lines of business. The main one is the entertainment division of Disney Media and Entertainment Distribution, which focuses on the media industry. This line of business generates about 75% of the corporation's revenue. The media segment works in several directions, including issuing licenses for program shows, streaming services, and the sale of movie content.

The corporation's second line of business is Disney Parks, Experiences, and Products. This division combines parks, resorts, and other areas, bringing the company a total of a quarter of all revenues. This segment also includes sales of branded merchandise, books, and licensing of intellectual property (trade names, characters, etc.).

The departure from the Russian market cost the corporation $195 million, as evidenced by the figures in the company's report for the second fiscal quarter of 2022. The suspension of Disney's activities in Russia led to the depreciation of its intangible assets associated with the media company channel in Russia.

Since the beginning of 2022, Walt Disney shares have fallen from $155 to $103 (as of May 23). Only on May 12, did it become known that DIS Stock on the NYSE has fallen in price by 5.3%. This happened after the report that the company's actual profit was less than the forecasted one after the close of trading.

✅ Benefits of investing in Disney

❌ Disadvantages of investing in Disney

Disney is now experiencing a period of financial recovery from the pandemic. This is evidenced by its 2021 report. For example, operating profit for 2021 was 3.8%. In 2019, that figure was at 15.6%. The short-term liquidity ratio was 1.08. The norm for this indicator is considered a level of 1.5-2.

The report for the second fiscal quarter of 2022 was more optimistic. Within half a year, revenues increased by 25%. Operating profit also increased 2.5 times. Margins reached 6.7% in the first half of the fiscal year. Disney has been actively reducing long-term debt over the past few quarters.

How has the COVID-19 pandemic affected Disney's stock price?

In March 2020, Disney stock was trading at $97.3. After the pandemic began, their value rose to $167 by Jan. 1, 2021. This was due to the popularity of streaming services during the pandemic. However, the company's financial performance, particularly park revenues, and theme product sales declined.

How does an individual invest in Disney stock?

How has Disney's stock price changed over the last year?

Is it possible to trade Disney stock in automatic mode?

What other companies in the IT sector can I choose to invest in?

You can also invest in shares of HBO, Netflix, and Paramount Global.

How to start trading The Walt Disney Company stocks