The automotive industry attracts the attention of investors with its rapid pace of development. To make a profit, traders should choose proven companies that hold leading positions in the market. The old-timers among automakers include Ford. Ford Motor Company stock is considered a suitable asset for long-term investment due to the company's stability. In periods of increased volatility of quotes, the securities of this automaker can also be used for speculative trading. 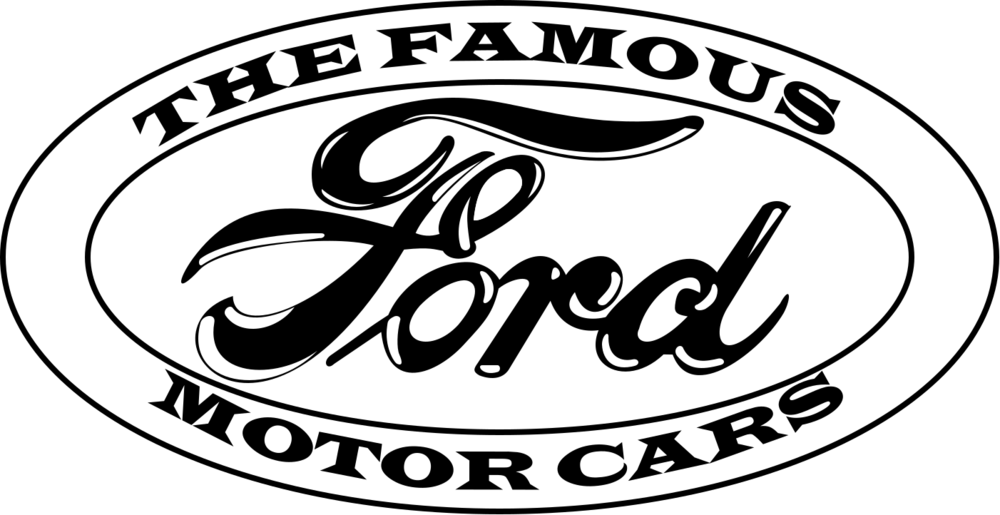 Ford Motor Company is one of the largest car manufacturers in the world in terms of car sales. In 1919, the share of Ford cars in the U.S. car market reached 50%.

The history of the company began on June 16, 1903. The founder of the enterprise, Henry Ford, attracted 12 investors, who owned 1 thousand shares of Ford. The company founder himself owned 255 Ford securities. The company was profitable and by October 1, 1903, brought investors $ 37,000. Now the company is listed on the stock exchange under the ticker F.

The company's products are

Model A, Model K, and Model S were among the first cars made in the early days of the company. The six-cylinder Model K was aimed at wealthy buyers, but its quality left much to be desired. After the failure of this model, Henry Ford decided to focus on inexpensive cars.

In 1916 under the brand Ford began producing ambulances. After the acquisition of Lincoln Motor Company in 1922, Ford expanded the range in the segment of premium cars. Now the automaker's lineup includes cars, crossovers, pickup trucks, SUVs, and minivans. In addition, the company follows modern trends and brings electric cars to the market.

By 2024, Ford plans to release seven new models of cars with an electric motor. The company says an electric version of the Ford Puma crossover will be among the new products. By 2036, the automaker aims to supply only electric cars in Europe, which will be its significant contribution to the environment. These plans are confirmed by the signing of a letter of intent with SK On Co. Ltd. and Koc Holding, which produce batteries for electric cars.

In January 2022, Ford's stock was trading at $25. Around the middle of the month, the rate began to fall and was down nearly 38%. By early April, quotations had not recovered to their January highs. On April 7, Ford Stock traded at $15.02.

The company's operations were affected by military actions in Ukraine and global sanctions against Russia. Like many foreign companies, Ford suspended its operations in Russia in March 2022. This led to a decrease in car sales on the Russian market and a decrease in potential income. In addition, like many car manufacturers, Ford faced a shortage of spare parts. All of these events have hit the stock price.

✅ Benefits of investing in Ford

❌ Disadvantages of investing in Ford

The report for the fourth quarter of 2021 showed that some financial numbers fell short of expectations. For example, revenue from the auto industry was $35.3 billion versus the projected $35.5 billion. Ford's earnings per share were 42.5% lower than expected. Net quarterly earnings were $12.3 billion, of which $8.2 billion came from the company's investment in automotive startup Rivian Automotive.

Ford presented optimistic projections for 2022. The automaker expects annual revenue to increase to $147.5 billion. Analysts predict Ford's earnings per share to range between $1.54 and $2.35. Ford officials also suggested that parts-related constraints will ease over the course of the year. Consequently, the company expects earnings to grow substantially.

Ford had a share of $36.5 billion invested in other companies and projects in 2021, $10.6 billion of which came from Rivian stock, according to the annual report. However, it's worth keeping in mind that Rivian's stock price of $103.69 per share was taken into account when calculating its investment in the startup. On April 7, 2022, Rivian securities were trading at $40.

How has the COVID-19 pandemic affected Ford's stock price?

How does an individual invest in Ford stock?

How has Ford's stock price changed over the last year?

Is it possible to trade Ford stock in automatic mode?

We provide automated trading opportunities. Sign up for the social trading platform, subscribe to trading signals, or use trading advice programs.

Which other automakers' stocks can I choose to invest in?

Among the largest automakers in the world to invest in are Volkswagen, Toyota, General Motors, Rivian, and Tesla

How to start trading Ford stocks

Get daily trading signals for Ford from our experts