McDonald's rightfully remains among the leaders in the catering industry. The company attracts the attention of visitors and investors with its constant development and stability even in times of crisis. Shares of McDonald's are considered a promising asset for investors focused on long-term investment. 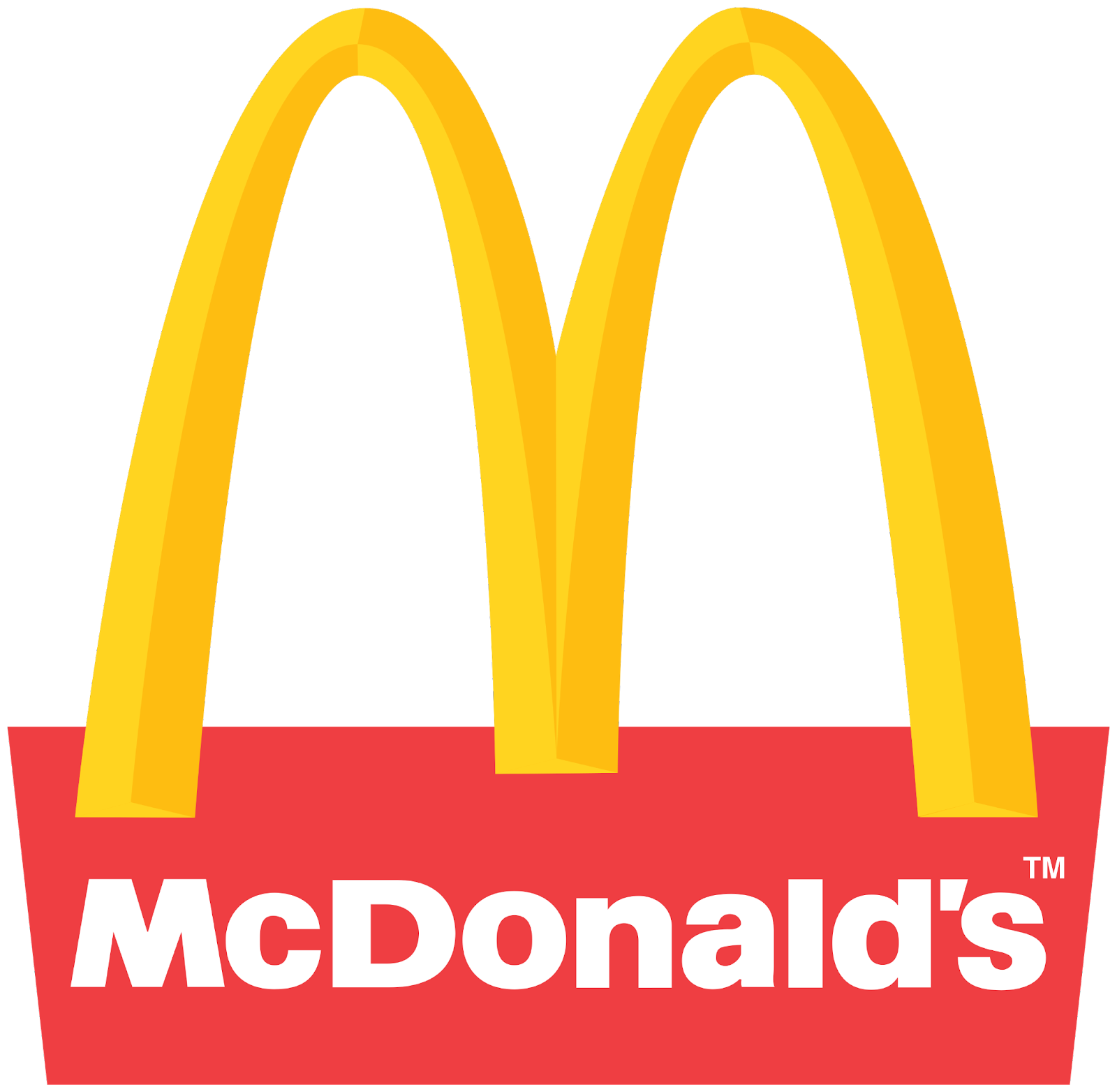 McDonald's is one of the world's largest companies in the field of public catering. The history of the corporation began in 1940. The first establishment of the fast-food restaurant chain was opened in California. Now the company operates in more than 100 countries.

The founders of the corporation are brothers Dick and McDonald. They formulated the basic principles of the concept of "fast food" and earned $100 thousand a year. In 1954, the company was bought out by Ray Kroc. 1955 is considered the official year McDonald's was founded as a franchising agent.

McDonald's shares were first listed on the stock exchange in 1965. The value of the company's securities at the IPO was $22.50. The corporation pays dividends, so McDonald's would be an interesting asset for investors who target dividend stocks.

Ray Kroc sought to create a successful and world-renowned chain of fast-food restaurants. The businessman adhered to those service principles that were developed by the McDonald brothers. The main reference points in the activity of the McDonald's network are the use of modern technologies and the constant improvement of the taste and quality of food.

The company works on a franchising system. The effectiveness of the management of one of the largest retail chains in the world lies in the strict observance of the rules of the corporation. The scheme of customer service and food preparation was scrupulously made up by Ray Kroc and is followed by all McDonald's establishments till today.

The company continues to be popular with consumers around the world. However, analysts note the likelihood of the corporation's growth slowing down in the future. It is conditioned by the fact that more and more people in the world turn to right eating and giving up meat. To stay afloat, McDonald's will probably be forced to restructure its menu and add more dishes without meat ingredients.

In April 2022, it became known about the loss of the corporation of $ 127 million as a result of the closure of restaurants in Russia. This is reported by TASS. Of the total losses, the company spent $27 million on rent of premises and staff salaries. Salaries to employees of the McDonald's chain of restaurants in Russia were paid even during the period when the institutions in Russia were temporarily closed. $100 million of losses were due to write-offs of products that could have gone bad during that time.

✅ The benefits of investing in McDonald's

❌ Disadvantages of investing in McDonald's

McDonald's financial performance in 2021 for the most part exceeded the results of the previous year. Thus, the consolidated revenue increased by 21%, reaching $23.22 billion. Of this amount, $9.79 billion brought sales in chain restaurants, and $13.09 billion the company received from franchising. The corporation's net annual profit amounted to $7.55 billion.

The company also reported financial results for Q4 2021. The report showed that consolidated revenue for the three months rose 13% to $6 billion. Restaurant sales accounted for $2.54 billion and franchisees for $3.39 billion. Net quarterly profit was $1.64 billion.

How has the COVID-19 pandemic affected McDonald's stock price?

In March 2020, McDonald's stock price was held at $124. After the pandemic began, the company's stock price began to rise. During the quarantine period, the restaurant chain made heavy use of its food delivery service, which helped the corporation hold its position in the market.

How can an individual invest in MCD stock?

McDonald's stock can be bought by registered DotBig customers. Trading in real financial markets is available after depositing a trading account of $100 or more.

How has the price of McDonald's securities changed over the past year?

Can MCD stock be traded automatically?

What other foodservice companies can I choose to invest in?

Wendy's, Starbucks, and Yum Brands are also in the foodservice industry.

Get daily trading signals for McDonald's Corp. from our experts