The space industry is actively developing, attracting attention with the possibility of suborbital tourist flights. Virgin Galactic is considered one of the most promising companies in this field. 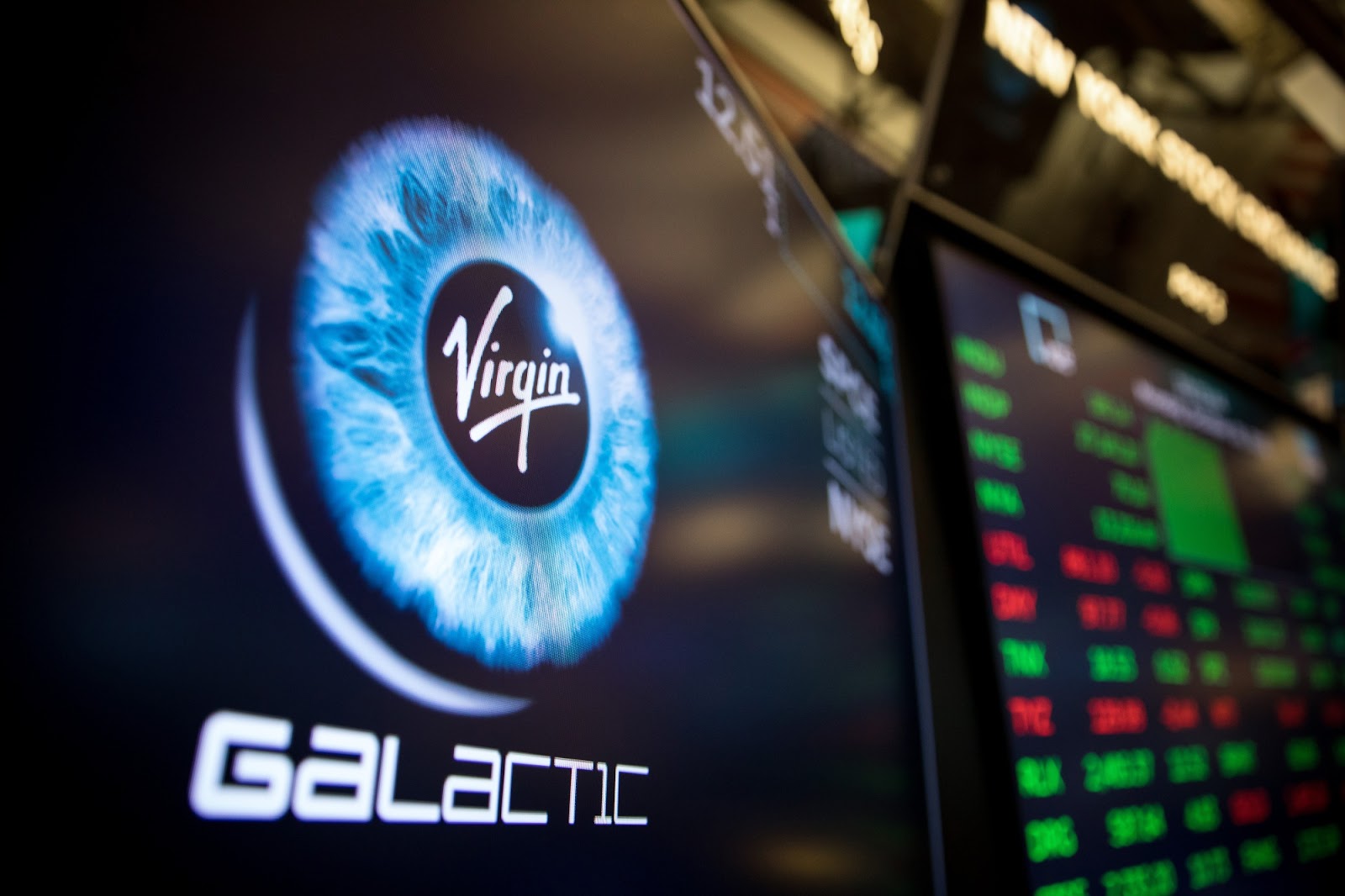 A summary of the company

The company was founded in 1999 and invested more than $100 in the development of a fleet of SpaceShipTwo aircraft and WhiteKnightTwo carriers. The company initially set an optimistic goal for the first decade: to fly 50,000 tourists suborbital.

In 2011 a contract was signed with NASA, after which test flights began. In July 2021, Richard Branson tested the spaceplane himself by going into space with other passengers. SPCE stock has been volatile of late, going up and down on the news.

In November 2021, Richard Branson once again sold part of his stake in Virgin Galactic (15.6 million). The founder of the company was forced to take this step to keep the company afloat. It is known that after the announcement of the transfer of the flights the share price of Virgin Galactic Holdings has fallen by 20%. The company is now gradually recovering its financial situation. The deal for the sale of securities by Branson has brought $300 thousand to maintain the financial position of the organization.

The latest news about SPCE stock:

In November, Virgin Galactic raffled off two tickets for a suborbital flight. The winner was Richard Branson himself. The raffle was held in conjunction with Omaze. This organization positions itself as a charity platform. Richard Branson's company attracted over 160 thousand participants to the campaign. The collected funds will be used to sponsor a program to train future astronauts.

The benefits of investing in Virgin Galactic

Virgin Galactic's Q3 2021 financial report showed that the company beat experts' revenue projections. This figure reached $2.6 million compared to the projected $1.4 million. The organization's losses were almost halved (down to $48 million). Last year's figure for the same period was $92 million.

Despite the promising financial results of the aerospace company in the 3rd quarter of this year, at the moment its securities are not traded at the highest level. Virgin Galactic is actively working on the development of space tourism, as confirmed by the organization's management. The company's CEO Michael Kohlheiser announced the intention to conduct passenger flights several times a month.

While experts agree that the Virgin Galactic share price may rise if the company announces new developments or other significant events. Thus, 11 analysts of the Wall Street Journal were divided on the issue of investing in securities of this organization. Four experts advise buying this asset on a price decline. The same number of analysts recommend waiting until the Virgin Galactic share price rises again. Only two out of 11 experts are inclined to sell the shares.

Virgin Galactic has potential profitability to risk ratios like startups or venture capital firms. This is an advantage for investors focused on a long-term strategy. In the future, SPCE stockholders could see yields of hundreds of thousands of dollars. For example, analysts at American Bank predict a total valuation of the space industry of $1.4 trillion.

When investing in shares of even large companies one should not forget about the risks. In the case of the organization in question, investors need to consider volatility. Three months ago, analysts argued that investing in Richard Branson's company would not bring investors profit. Now experts note that the organization is in its formative stage. This points to increased volatility of the shares in the next few years.

How has the COVID-19 pandemic affected Virgin Galactic's stock price?

How does an individual invest in Virgin Galactic stock?

How has Virgin Galactic's stock price changed over the last year?

Is it possible to trade Virgin Galactic stock in automatic mode?

What other companies from the engineering sector can you choose to invest in?

Get daily trading signals for Virgin Galactic from our experts