Manufacturers of electric cars are now considered a profitable option for investment. One of the leaders in this area remains Elon Musk's company. Tesla shares continue to rise, which is a positive sign for investors. 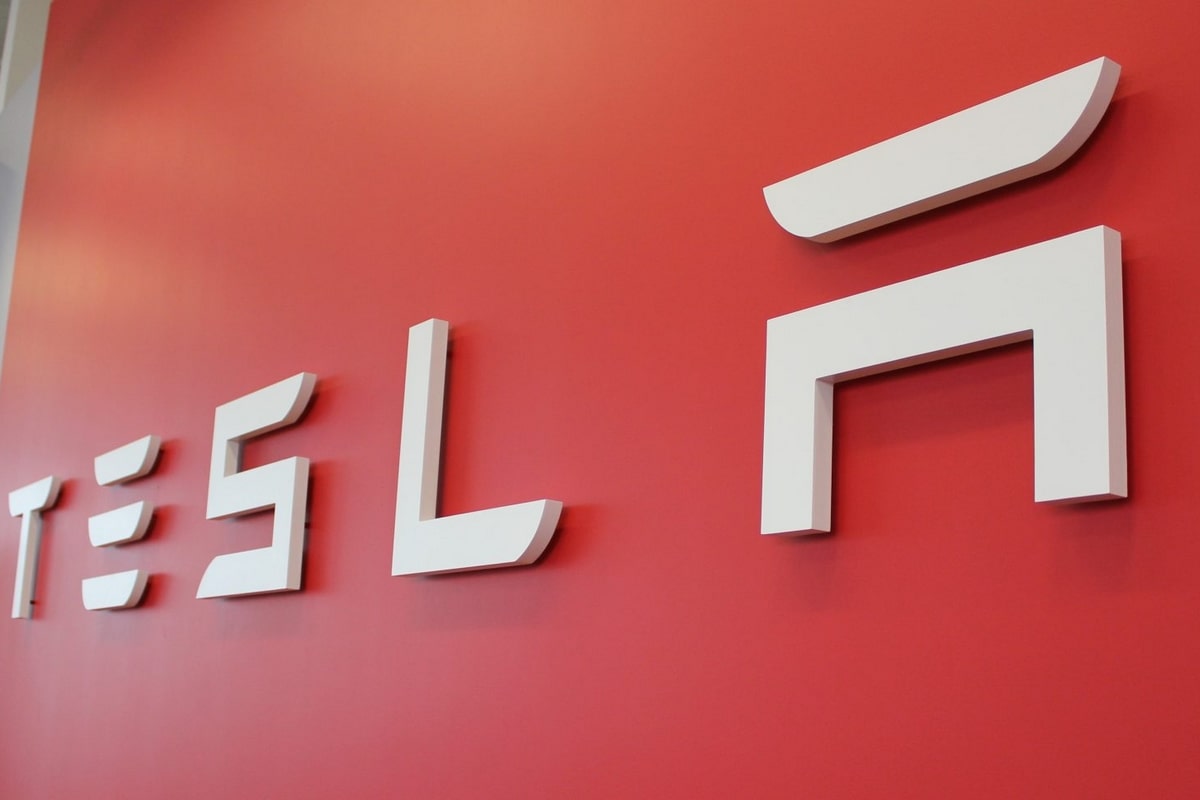 Tesla is an American manufacturer of electric cars, which got its name after the famous physicist Nikola Tesla. The birth date of the company is considered the day of its registration on July 1, 2003. At the very origins of the corporation stood Martin Eberhard and Marc Tarpenning. Elon Musk joined the company as an investor a few months after its opening.

In January 2010. The United States Department of Energy issued Tesla a $465 million loan, which the company repaid within 3 years. In May of the same year, the corporation launched the construction of a plant for Model S production in California (in Fremont). The company's production facilities also include a Gigafactory battery manufacturing plant and a plant in Shanghai. Large-scale assembly of Model S cars takes place in Tilburg, Netherlands.

Tesla shares first went public on June 29, 2010. The IPO gave the manufacturer access to new sources of investment. Investors were able to buy shares on the NASDAQ: TSLA exchange.

Tesla's first lithium-ion battery-powered car was the Roadster, which the market saw in 2008. At the time, sales were slow. During the four years since the release of the electric car, about 2.5 thousand cars were sold. At that time the car market was skeptical about novelty, which was considered just entertainment for rich people. Years of painstaking work and the active spread of electric-powered vehicles allowed the company to take a leading position in its segment. This is also evidenced by Tesla's steadily rising stock price.

In addition to developing new cars and accessories, Tesla is improving its network of charging stations. Thus, it takes less than an hour to fully charge the Model S Plaid. For comparison, the Roadster was initially charged for 90 km of travel in the same period of time.

U.S. President Joe Biden publicly noted Tesla's status as the largest manufacturer of electric cars in February 2022. This statement was part of the speech of the head of the United States, in which he expressed his encouragement to U.S. companies working in this field. Earlier, Elon Musk spoke about Joe Biden's indifference to Tesla. The reason for the billionaire's discontent was also the fact that the U.S. president did not invite Tesla representatives to the White House, where discussions on the production of electric cars were held in the presence of people from General Motors and Ford.

February 2022 also saw increased investor attention to TSLA securities. At the same time, not only retail traders but also large investment funds have been active in trading this asset. For example, ARK Invest (flagship fund of well-known investor Kathy Wood) purchased 24 thousand securities from the manufacturer of electric cars. While the prospects for growth in quotations are positive, many retail traders are also rushing to buy shares of Tesla in order to make money on short jumps in the rate.

In early February, the company announced plans to recall more than 810,000 vehicles. The reason for this is possible safety problems with the cars. The manufacturer of electric cars warned that sometimes a sound signal which warns about the need to fasten a belt may not work. This applies to the Model S and Model X electric cars released last year and the 2017-2022 Model 3. However, Tesla representatives also note that cars of these models have not been involved in an accident until Jan. 31, 2022.

✅ The benefits of investing in Microsoft

In Q4 2021, the electric car maker's revenue reached $17.7 billion. Wall Street experts projected $17.1 billion. Analysts said Tesla's revenue was up 65% from the previous quarter. Net income reached $2.321 billion. Gross profit decreased by 1% compared to Q3 2021. But the figure is still higher than that of competitors. Due to Tesla's positive financial results, shares continue to appreciate.

If you analyze how Tesla's stock has risen during the year, you can see an increase in value of about $100. For example, at the beginning of 2021, the rate was holding steady at $800. As of February 9, 2022, the price of Tesla securities was hovering around $910. However, in 2021 the exchange rate was sinking to $600, then rose above $1200. Such price fluctuations are favorable to investors, aimed at short-term investments.

For 2021, Tesla recorded losses of over $100 million related to cryptocurrency. Such financial losses were caused by the volatility of the bitcoin exchange rate, which experienced several prolonged drawdowns last year. However, the company's management also noted that the sale of some digital assets brought the corporation $128 million. Tesla shares go up and down after positive or negative news related to cryptocurrency, which investors should consider when buying assets.

How has the COVID-19 pandemic affected Tesla's stock price?

In March and April 2020, the rate was down from $790 to $670. However, other factors such as Musk's manipulation of bitcoin, accidents involving Tesla cars, new car models being released, etc. affected the quotes during the pandemic.

How does an individual invest in Tesla stock?

To buy or sell Tesla stock, go to your personal DotBig account.

How has the price of Tesla securities changed over the past year?

In 2021, the value of the company's securities went from $800 to $910. During this time, the stock price has experienced ups and downs related to significant events for Tesla.

Is it possible to trade Tesla stock in automatic mode?

Yes, it's possible. To trade Tesla stock and other companies, join the social trading service from DotBig. You can also use trading advisors for automated trading.

What other electric car manufacturers can I choose to invest in

Get daily trading signals for Tesla Motors Inc. from our experts