For a decade, Visa stock has been on the list of reliable growth securities in the stock market. The payment system's quotes rose about 28.6% from 2011 to 2020. Despite the temporary drawdown of the Visa stock price, analysts consider this asset a promising long-term investment. 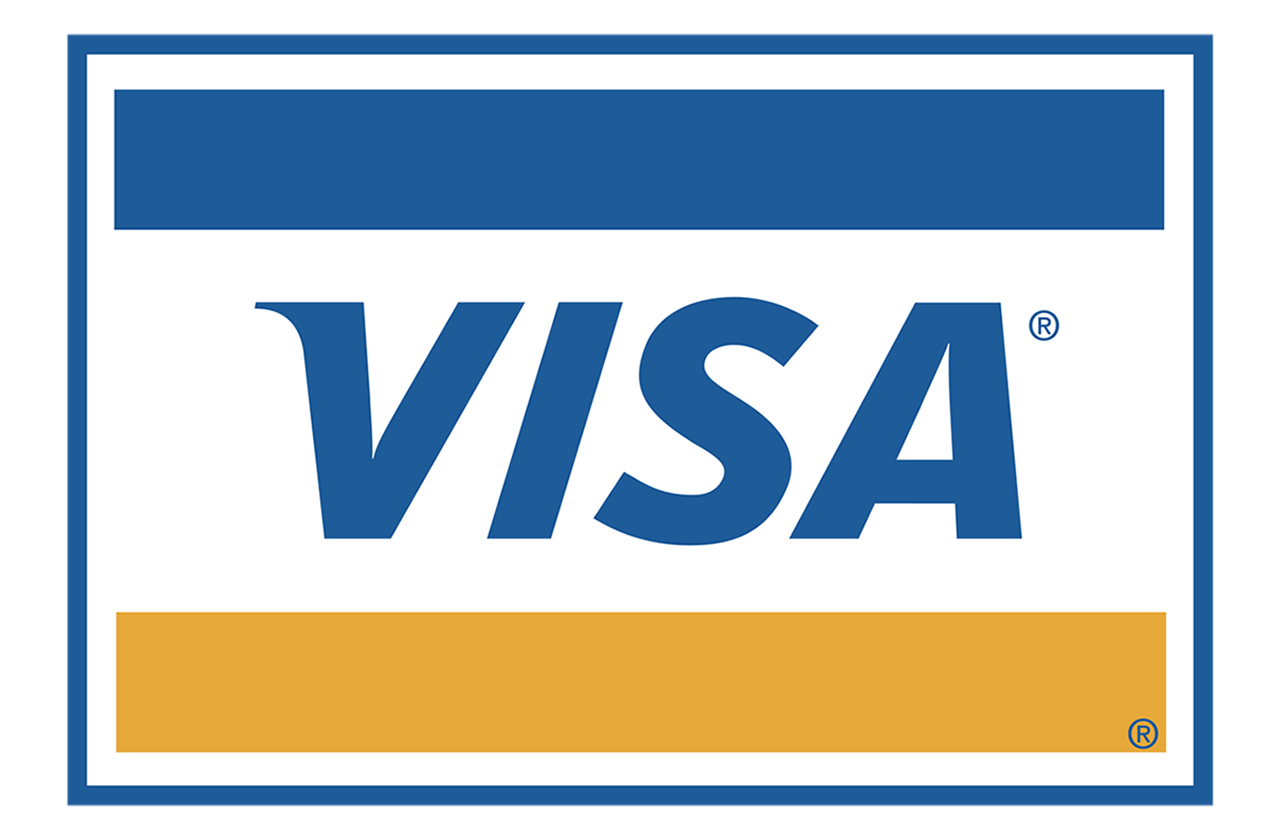 Visa Inc. - is an international transnational company that provides services for financial transactions. The beginning of the history of the brand can be considered 1958 when Bank of America issued a card called BankAmericard. All transactions with these cards were carried out through a separate organization BankAmericard Service Corporation. Over time, it became necessary to rename the payment system. This decision was made to popularize the company outside the United States. The first card transaction with the new VISA name was conducted in July 1976.

As an autonomous legal entity, Visa Inc. was registered in 2007, the corporation debuted on the stock exchange in March 2008. Visa's shares traded at $44 at the IPO. A total of 406 million securities worth $17.9 billion were sold. Now Visa Stock is available to investors on the NYSE under the ticker V.

The company gives customers access to financial transactions through its network of electronic payments. Transactions are conducted through the VisaNet processing system. This network is capable of processing about 65,000 transactions per second. Cardholders are guaranteed financial and personal security. The company does not provide banking services directly. The organization works with banks and other financial institutions, helping them organize money transfers and currency conversions.

Visa issues several types of cards: debit, credit, and prepaid. Visa announced the Visa payWave feature in 2007, which enables contactless payments. This feature is based on RFID technology and was later renamed Visa Contactless.

At the end of 2021, Visa announced the launch of a service that provides advisory services on cryptography. Its users get access to training materials, backend support, and other features. Representatives of the corporation said that Visa has plans to work with banks that provide services related to the storage, purchase, and sale of digital currencies.

As of June 1, 2022, Visa's financial results exceeded analysts' forecasts for net revenue in eight out of 10 consecutive quarters. The company's strong performance over the past few years has been responsible for achieving these numbers. Visa has been increasing its payment volume and the number of transactions processed each year.

According to the results for the second fiscal quarter of 2022, the corporation's payment volumes grew 11.1 percent year over year. During the three months, this figure was $3.4 trillion. After the COVID-19 pandemic, the number of international trips began to grow rapidly. Thanks to this, the cross-border volume of Visa increased by 38% over the results for the second quarter of fiscal 2021. The number of processed transactions increased by 19% (to 44.8 billion).

In March 2022 Visa suspended its operations in Russia amid a military special operation in Ukraine. In the second quarter of fiscal 2022, the company reported a loss of $60 million, of which $35 million was due to administrative expenses related to the deconsolidation of its subsidiary in Russia.

✅ Benefits of investing in Visa

❌ Disadvantages of investing in Visa

Visa's fiscal year 2021, which ended Sept. 30, was a mixed year for the company. At the beginning of the reporting period, there was a decline in sales. However, in the third and fourth quarters, the corporation compensated for this slump by increasing sales by 27% and 29% year-on-year, respectively.

In late April, the company presented its report for the second quarter of fiscal 2022. Its data showed that Visa exceeded analysts' consensus forecast on net revenue. The real figure was $7.2 billion versus a projected $6.8 billion. Visa's adjusted diluted earnings per share were $1.79 for the quarter. That figure was up more than 29% from the same period in the previous fiscal year.

According to the forecast for the shares of Visa until 2030, the average level of quotes until then will be at $ 407. At the moment the macroeconomic and geopolitical risks affect the value of the payment system securities. However, experts predict an increase in quotes in the coming years.

How did the COVID-19 pandemic affect Visa's stock price?

In early March 2020, Visa Inc's stock was trading at $161. After the coronavirus pandemic began, quotes began to rise.

How does an individual invest in VISA stock?

How has the price of V stock changed over the past year?

Can Visa stock be traded automatically?

To trade Visa stock automatically, sign up for DotBig's copy trading platform and copy other investors' trades. You can also use the trading signals service and trading robots.

What other financial companies can I choose to invest in?

Visa's main competitor is the Mastercard payment system. You can also choose to invest in shares of other companies from the financial sector: Morgan Stanley, Berkshire Hathaway, and ChoiceOne Financial Services.

Get daily trading signals for Visa Inc from our experts