From the communications services sector, you can choose to invest in Yelp stock. The company attracts investors with increasing profits and quotes. Yelp securities are suitable for both short-term and long-term investments. 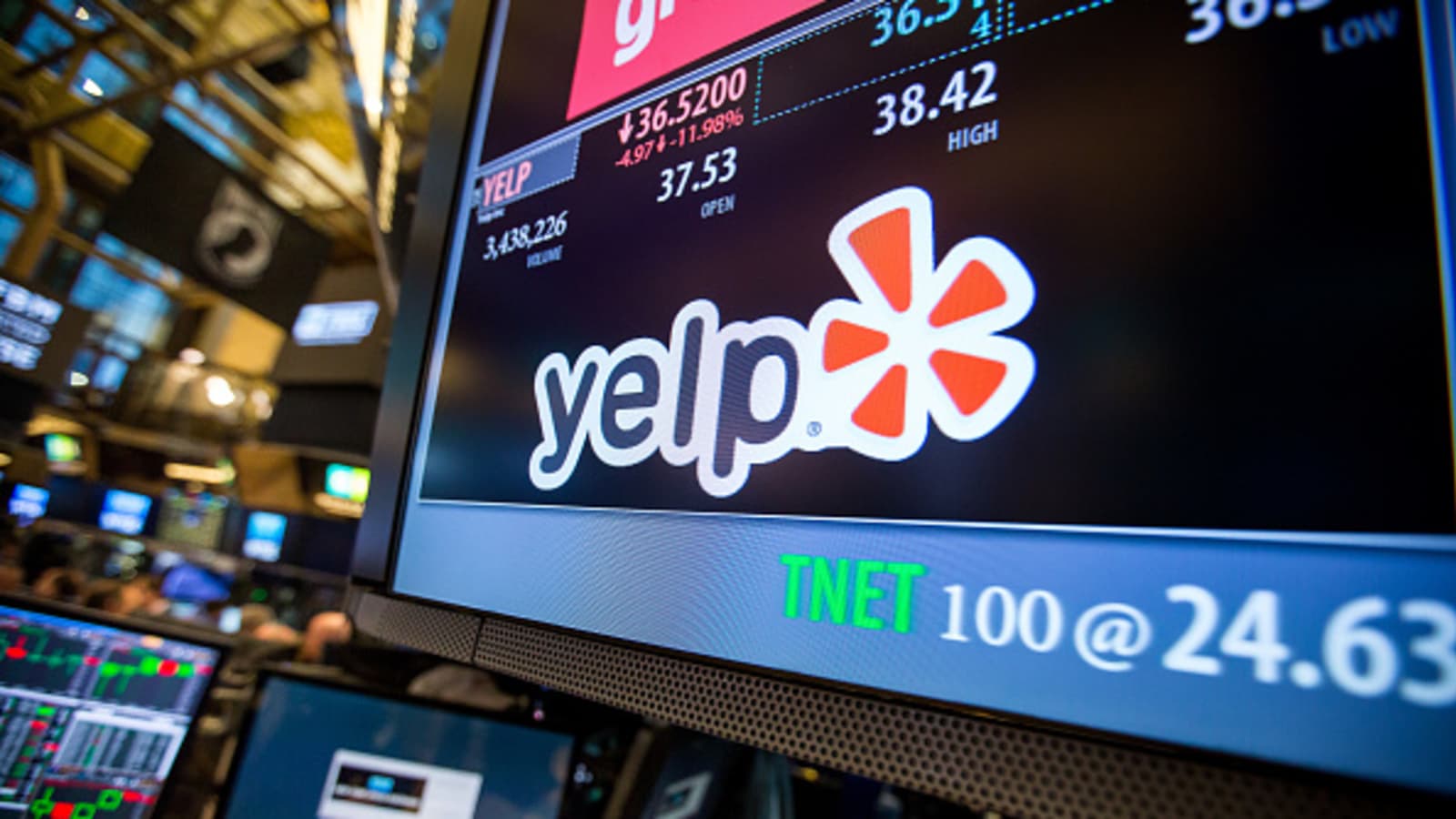 Yelp is a platform for finding services from educational, financial, health, entertainment, and other fields. The service is focused primarily on users from the U.S. and Canada. The platform was launched in 2004. Initially, the site was added to the companies from San Francisco, later the service can be used by businesses from other localities. By 2010, the number of unique users of the platform reached 39 million people.

Yelp and other technology products including Adzaar and Slide were developed using the resources of Silicon Valley-based business incubator MRL Ventures. Mission Street, a venture capital fund, committed $6 million to the platform in its early days. In 2006 and 2008, the service received additional investments of $3 million and $8 million, respectively. In 2009, Yelp's revenues reached $30 million.

In March 2012, the company went public after conducting an IPO. Yelp's shares were traded at $15 per share during the initial public offering. The company floated a total of 7.1 million shares during the IPO. As of April 11, 2022, Yelp had a market capitalization of $2.57 billion.

The Yelp.com platform allows you to sort companies by type of business, location, price of service, and other characteristics. The platform actively encourages users to leave reviews and talk about their experiences with different businesses and organizations. The service provides a large list of services by categories, among which you can choose institutions from the field of medicine, finance, catering, beauty industry, etc.

The rating of companies is formed on the platform. Users can rate from 1 to 5 stars, write a detailed comment, and attach photos.

Yelp repurchased $85 million worth of its stock in the last quarter of 2021. The company reports that it now has $232 million in stock repurchases outstanding for the year.

The company's chief financial officer, David Schwarzbach, commented on the 2021 annual report. He said that last year was a special period for Yelp, as the platform managed to reach annual revenue of more than $1 billion. According to him, the company focused on developing its products and invested in engineering. In addition, management expects earnings to increase in 2022 as well. This has a positive effect on Yelp's stock price.

Yelp's management also claims to be saving about $20 million a year that was spent on office maintenance. The company has moved many of its employees to remote work. The platform will use the savings to develop its products.

✅ Benefits of investing in Yelp

❌ Disadvantages of investing in Yelp

How has the COVID-19 pandemic affected Yelp's stock price?

How does an individual invest in Yelp stock?

How has Yelp's stock price changed over the last year?

Is it possible to trade Yelp stock in automatic mode?

Automated trading of Yelp stock is available on the DotBig platform. Sign up for the copy-trading service, and use trading signals and advisor programs.

What other companies in the communications services sector can I choose to invest in?

Get daily trading signals for YELP INC from our experts