Bitcoin is a cryptocurrency and a payment system created by Satoshi Nakamoto. BTC is the first and only digital currency to have a fixed quantity of 21 million coins. The price of Bitcoin is determined by supply and demand. When the demand for BTC increases, the value of the cryptocurrency also rises. 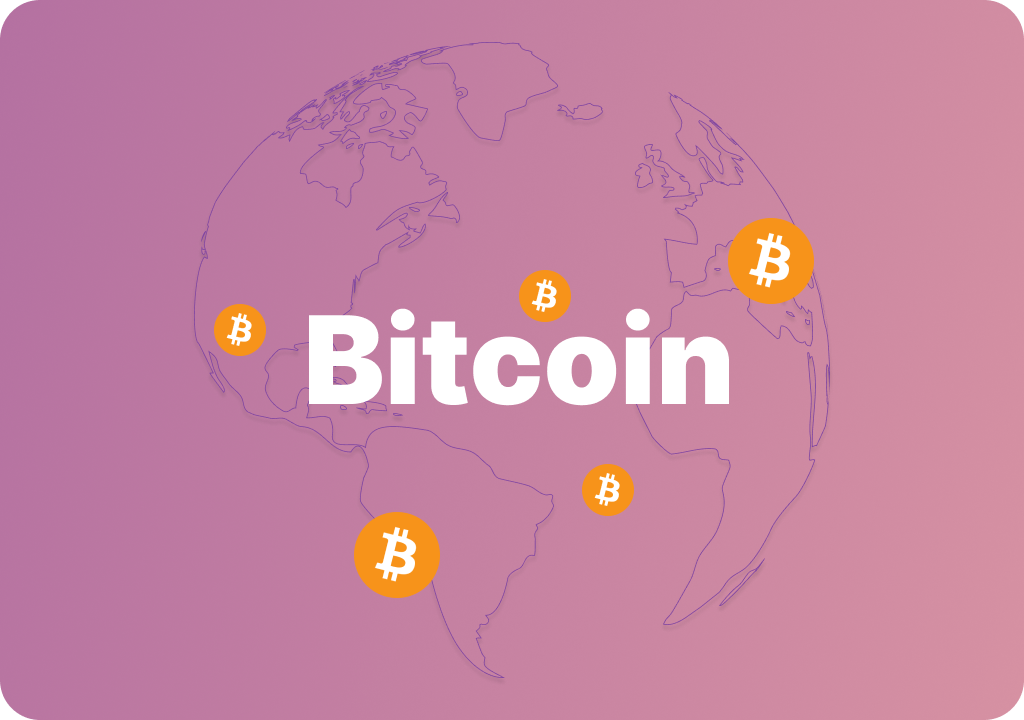 Bitcoin is a decentralized platform that uses peer-to-peer technology to allow instant payments. BTC transactions are verified by network nodes through cryptography and recorded in a dispersed public ledger called a blockchain.

Bitcoins are created as a reward for a process known as mining. They can be exchanged for other currencies, products, and services. As of February 2015, over 100,000 merchants and vendors accepted BTC as payment. Bitcoin can also be held as an investment or traded like other assets to generate profit.

The Bitcoin network was launched in January 2009. A person or group of people created Bitcoin under the name Satoshi Nakamoto. Every bitcoin comprises 100 million satoshis (the tiniest bitcoin units), which makes each bitcoins divisible by up 8 decimal degrees. It means that anyone can buy the equivalent of a bitcoin for just the value of one U.S. dollar.

Bitcoin block rewards diminish over time. Each time there are 210,000 blocks, which is about 4 years total, the amount of bitcoins that are received as a payout for each block decreases to decrease the number of bitcoins that are added to the block over the duration. The miners in 2021 will earn 6.25 bitcoins each time they create a new block. A new bitcoin-halving procedure is expected to occur in 2024. This will cause the reward for bitcoin blocks to drop to 3.125 bitcoins per block. Since the number of Bitcoins that are added to the market shrinks, it makes buying bitcoin becomes more affordable if demand for bitcoin stays at the highest level.

Bitcoin was created in 2009 by Satoshi Nakamoto. Bitcoin's price is volatile and has seen drastic swings in value. It had little value at first, but its popularity grew quickly. Bitcoin's price rose significantly in 2013 and again in late 2017. In January 2015, its price hit a low of $65.53, but it has since recovered. 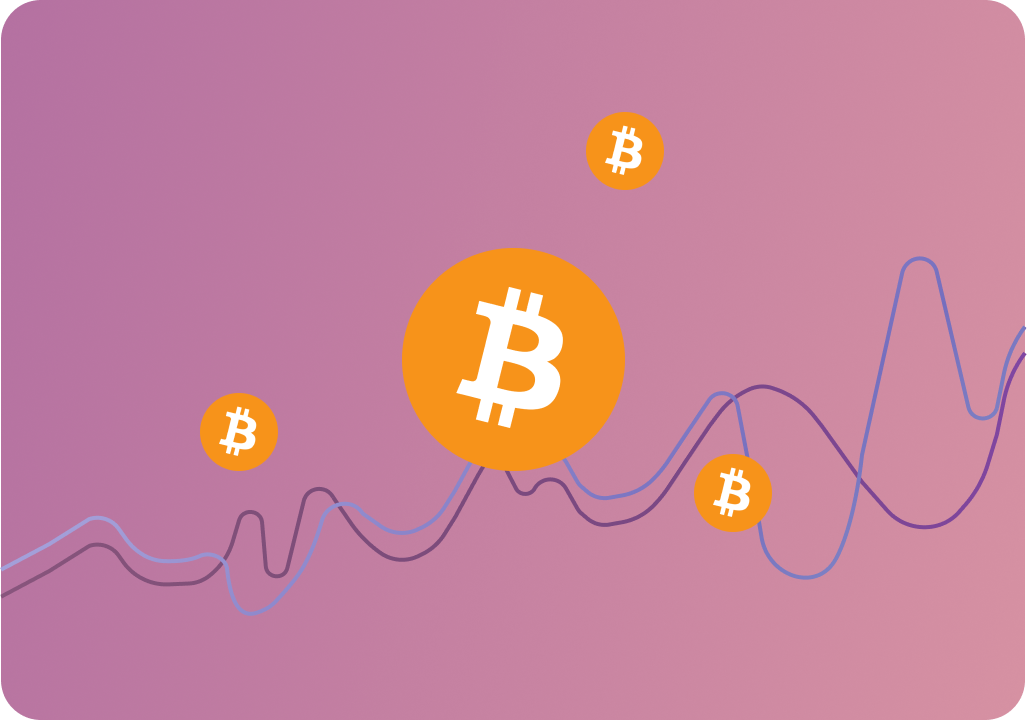 Some factors that contributed to Bitcoin's price volatility in 2019 include:

Bitcoin has increased in value by over a third in 2021. However, the month of Jan 2022 witnessed a massive decrease, which erased the gains made in the previous year. We watched Bitcoin increase to an all-time high of $64,000 in the initial quarter of the year 2021. Then, in only a few minutes, the price decreased to just $30,000. It was the height of summer. Bitcoin reached an all-time high that was more than 68,000 dollars in November. At the beginning of January 2022, it dropped down to just $35,000. Certain experts still believe that the value of Bitcoin will be greater than $100,000. This is rather a matter of how it'll happen instead of when it will happen.

Bitcoin price prediction for 2025 is $500,000! There will be 18.5 million Bitcoin in circulation by 2025. The market capitalization of Bitcoin will reach $9 trillion by 2025. Bitcoin will account for 50% of the total world market capitalization by 2025. Bitcoin's price is based on its adoption as a store of value and payment system, as well as its scarcity. The limited supply and increasing demand are the main drivers of Bitcoin's price.

Bitcoin has been around for over 10 years now and in that time, it has established itself as a reliable store of value and a popular way to trade goods and services. Bitcoin is decentralized, meaning that it is not subject to government control or manipulation. This makes it an attractive investment for those who are looking for an alternative to traditional fiat currencies. Bitcoin is also pseudonymous, meaning that transactions are conducted without the need for personal information. This increases privacy and security for users. 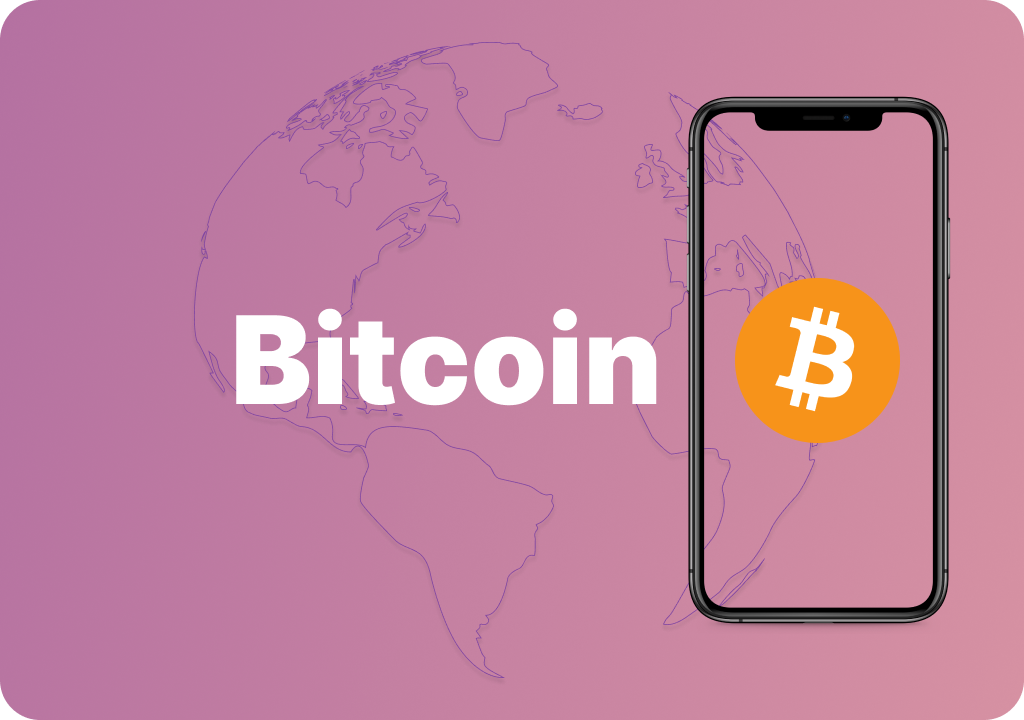 However, Bitcoin is not without its risks. The price of Bitcoin is volatile and can fluctuate rapidly. This makes it a risky investment for those who are not prepared to lose money. Additionally, Bitcoin is still not widely accepted as a form of payment, so there is a limited number of places where it can be used. Bitcoin is also vulnerable to hacks and scams. Despite these risks, Bitcoin remains a popular choice for those who are looking for an alternative to traditional banking systems.

Bitcoin can be used to buy goods and services online anonymously without the need for a bank account or credit card. Bitcoin can also be used to send money internationally without incurring expensive fees. Bitcoin is safe from inflation, but it is not immune to hacking or theft. You should only invest what you are willing to lose.

Bitcoin's power consumption has been increasing rapidly in recent years as its price has increased and more people have started mining it. The Bitcoin network's power consumption could exceed 100 TWh by 2020, making it one of the largest consumers of electricity in the world.

Despite its high energy consumption, BTC does have some advantages over traditional fiat currencies. Bitcoin is immune to inflation, so its value will not be eroded by inflation. Additionally, Bitcoin is decentralized and not subject to government control or manipulation.

How to buy Bitcoin

Bitcoin can be bought online from exchanges or directly from other people via marketplaces. BTC can also be mined, but this is becoming increasingly difficult as the Bitcoin network grows.

If you're looking to buy BTC, the first step is to set up a BTC wallet. A Bitcoin wallet is an online or software-based service that allows you to store your Bitcoin. Once you have a cryptocurrency wallet, you can use it to buy Bitcoin on an exchange or from other people via marketplaces. You can also use your Bitcoin wallet to receive BTC payments.

When buying BTC, always remember to only invest what you are willing to lose. The price of Bitcoin is volatile and can fluctuate rapidly. This makes it a risky investment for those who are not prepared to lose money. BTC is also vulnerable to hacks and scams. However, these risks are not stopping crypto investors from choosing this cryptocurrency for storage and resale.

How to mine Bitcoin 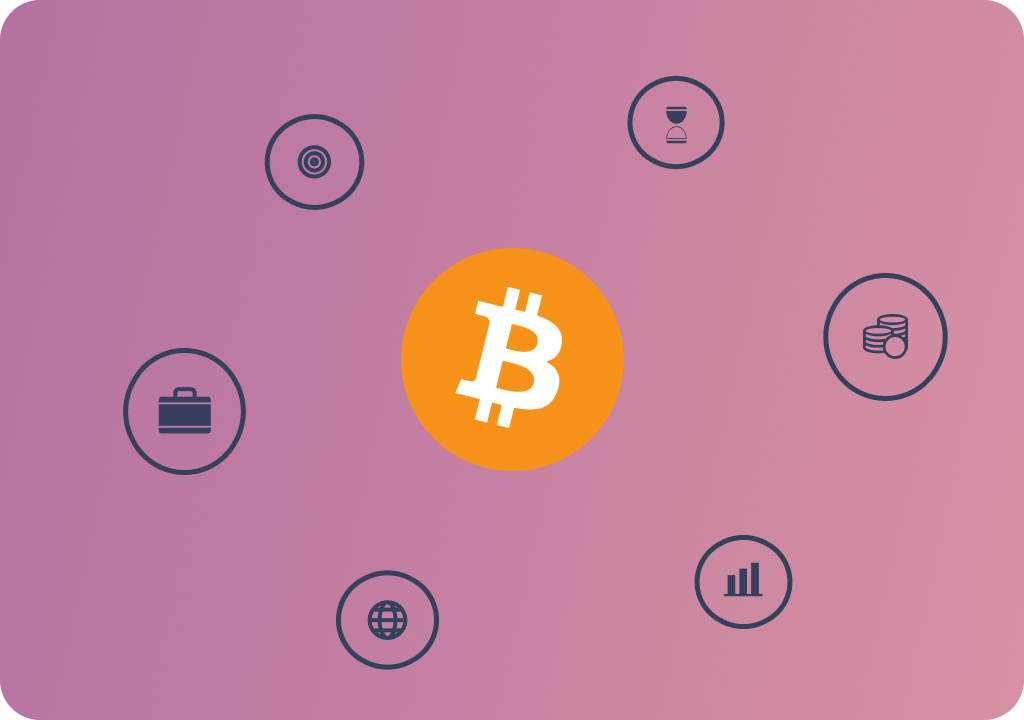 Mining Bitcoin has become increasingly difficult as the BTC network grows. The Bitcoin network consumes a lot of energy, so mining Bitcoin is becoming increasingly expensive. Additionally, the rewards for mining BTC are halving every four years, so it's not a great option for those who are looking to make a profit from mining.

The next step is to join a Bitcoin mining pool. A BTC mining pool is a group of miners who work together to mine this cryptocurrency. By joining a mining pool, you can share the resources and costs of mining BTC with other miners. The rewards for mining Bitcoin are distributed among the members of the mining pool according to their share of the work that they have done.

Mining Bitcoin is becoming increasingly difficult and expensive, so it's not a great option for those who are looking to make a profit from mining.

Pros and cons of investing in Bitcoin

Bitcoin is a popular investment for those who are looking for an alternative to traditional fiat currencies. Cryptocurrency has several advantages and disadvantages. 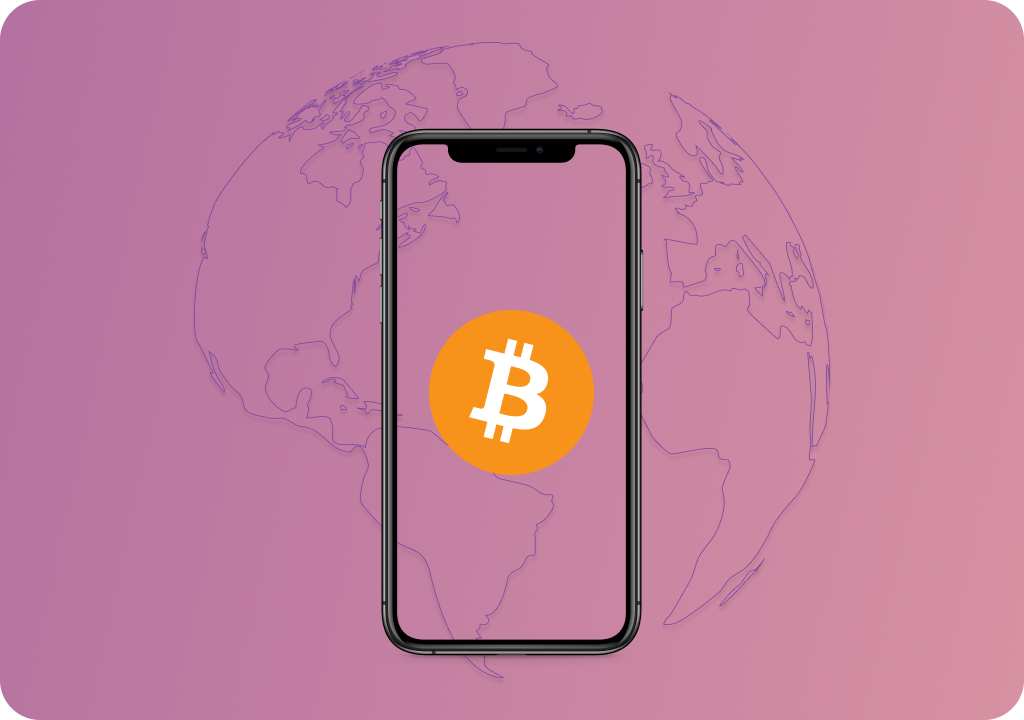 BTC has been dominating the headlines for years now, and with good reason. Bitcoin is a revolutionary new form of currency that offers a unique blend of advantages over traditional fiat currencies. Bitcoin is decentralized, meaning it is not subject to the whims of central banks or governments. BTC is also global, meaning it can be used by anyone, anywhere in the world. And finally, Bitcoin transactions are fast and cheap, making it an ideal choice for both businesses and consumers. BTC is still in its early stages, and there is no telling where it will go from here. But one thing is certain: Bitcoin is a force to be reckoned with, and it is changing the way we think about money.

Can I get Bitcoin for free?

Yes, Bitcoin (BTC) can be obtained for free in several ways. One way to get Bitcoin for free is to mine it. BTC can also be obtained by trading goods and services for BTC, or by receiving Bitcoin as a gift.

Should I buy Bitcoin now?

It depends on your goals and risk tolerance. BTC is a volatile investment that can rapidly lose value, so it's not a great option for those who are looking to make a profit. But! Considering the current price (about $20K) and the previous figures (over $60K), it is safe to say that it is still worth buying a small amount of bitcoin.

Is it possible to trade Bitcoin in automatic mode?

Yes, it is possible to trade Bitcoin in automatic mode. BTC trading can be done through a variety of online platforms and services. These platforms allow you to buy and sell Bitcoin and other cryptocurrencies in automatic mode, meaning you can set your preferences and let the platform do the work for you.

What was Bitcoin’s highest price?

BTC is not the only cryptocurrency on the market. There are a variety of other altcoins that you can choose to invest in. Some of the most popular altcoins include Ethereum (ETH), Bitcoin Cash (BCH), Litecoin (LTC), and Ripple (XRP). Each altcoin has its unique features and advantages.

How to start trading Bitcoin

Get daily trading signals for BTC from our experts