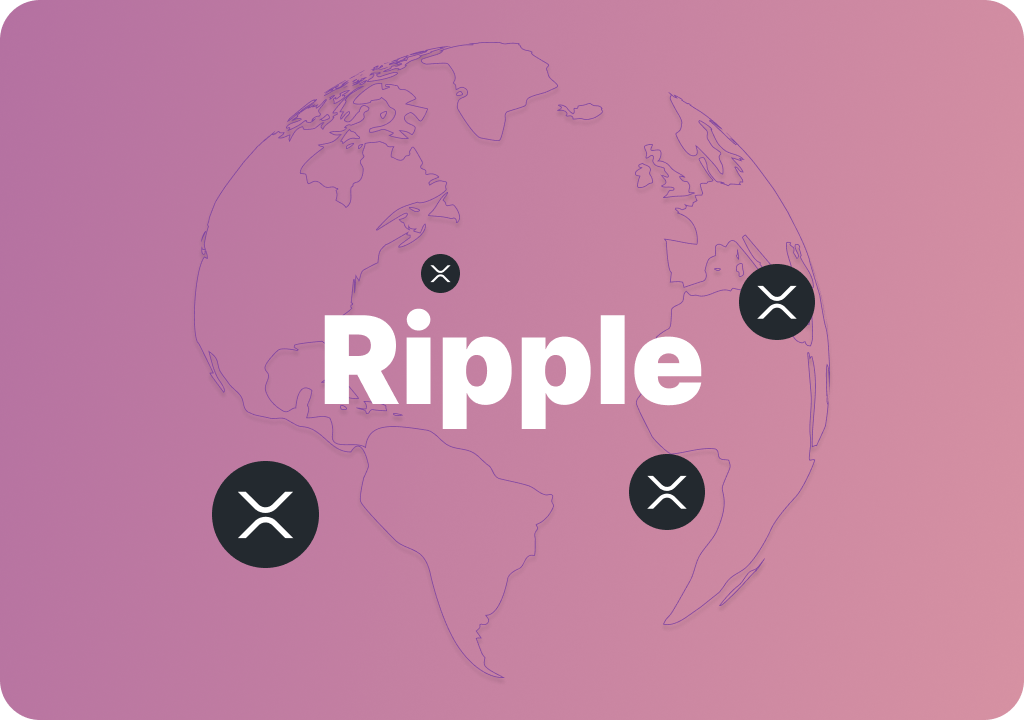 Ripple is a digital payment network that makes use of blockchain technology to offer immediate, low-cost international payment. Ripple is the same name used for the Ripple network's currency of choice called the XRP. The platform was established at the end of 2012 in 2012 by Chris Larsen and Jed McCaleb. Ripple's main goal is to provide a worldwide real-time payment service that is secure, quick, and without chargebacks. XRP is currently in the top ten cryptocurrencies by market capitalization.

The Ripple network makes use of an open database, also known as a "ledger" to track the progress of the transactions. The ledger is kept by all nodes that participate that are part of the network. These comprise computers owned by institutions or users that are running an application called the Ripple software. The transactions on the Ripple network are verified by consensus among the participants, which means that each node can deny any transaction that does not meet certain requirements (e.g. or isn't in compliance with the regulations).

In the end that fraudulent transactions are less likely to occur on this Ripple network than on traditional financial networks such as Visa and Mastercard. Furthermore, because verification is conducted by consensus, rather than by an authority central to the network, such as the credit card or bank company, there aren't any fees for transactions on Ripple. Ripple network. In addition, XRP - the native currency of the Ripple network - is utilized to make near-instantaneous transactions everywhere in the world.

It is worth noting that the Ripple price has witnessed many fluctuations in its brief history. In January 2018 it was reported that the XRP price hit a peak of $3.84 before falling to the lowest at $0.27 during March. Its price for July 2022 is expected to be $0.38. The primary reason for the volatility in Ripple's price is the uncertainty regarding the Ripple network's status as a regulatory entity. In December of 2017, the U.S. Securities and Exchange Commission (SEC) declared that it was looking into whether the sale of XRP violated securities laws. 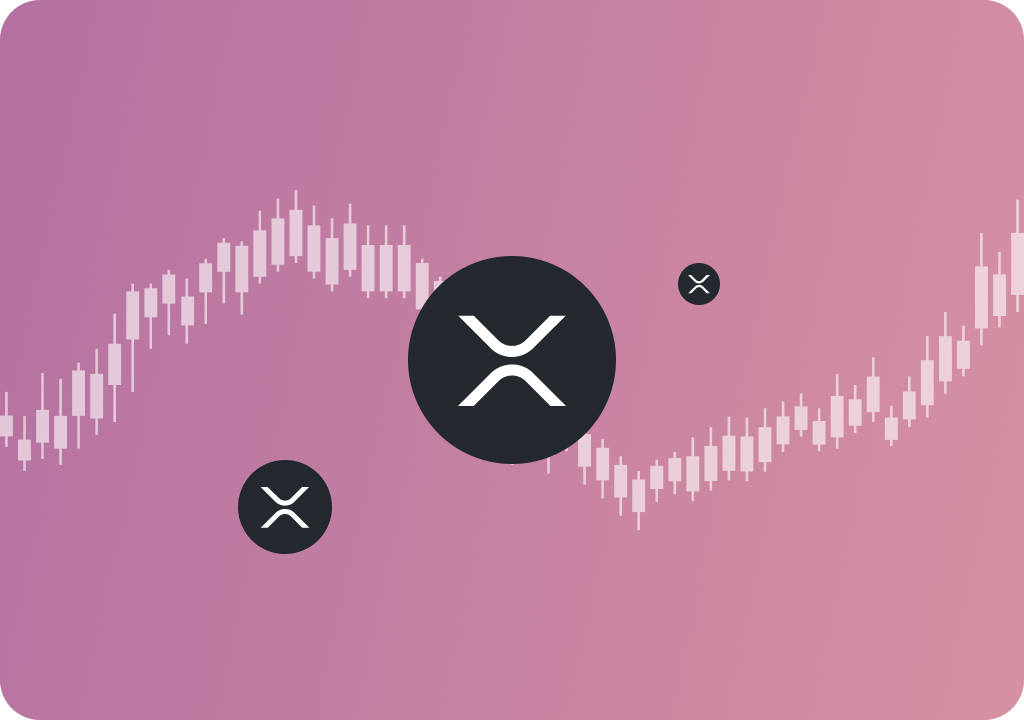 There isn't a final answer to what Ripple price will look like soon. Certain experts believe that Ripple is a great investment and could soon surpass Bitcoin as the biggest cryptocurrency in terms of market capitalization. Some believe that Ripple's unclear legal status could make it more expensive shortly. In general, it's difficult to make precise forecasts for the price of cryptocurrencies because their value is highly variable and can be affected by a wide range of elements. However, we can offer some general information about where we can see the Ripple price going shortly.

First, we believe Ripple's solid fundamentals will continue to push its price higher. Ripple's slick and affordable payments system is perfect to use in real-world transactions. Its expanding relationships with banks and other financial institutions demonstrate its ability to function as a payment platform. We believe that Ripple's XRP price will remain extremely fluctuating due to its inherently speculative nature. This implies that there is the possibility of massive losses and gains in short time frames. We also predict this: the Ripple price will increase over the long run because more people will adopt it as a method of payment and its legal status becomes more clear.

One thing that distinguishes Ripple's distinctive is its focus on offering a global payment service for banks and financial institutions. Ripple has signed agreements with more than 100 payment and banking institutions across the globe which include Santander, American Express, and MoneyGram. These partnerships offer Ripple many possibilities to become the preferred choice for the international transfer of money. One thing that separates Ripple apart is the usage of the XRP token. While the majority of cryptocurrencies are used predominantly as a means of storing value, XRP was designed to be used for real-world transactions. This makes it a more useful currency as opposed to Bitcoin or Ethereum which can be costly and slow for payment.

In addition, the consensus protocol permits it to make transactions more quickly over other networks for blockchain. For instance, while Bitcoin could take as long as an hour to validate an exchange, Ripple can do it within just four seconds. 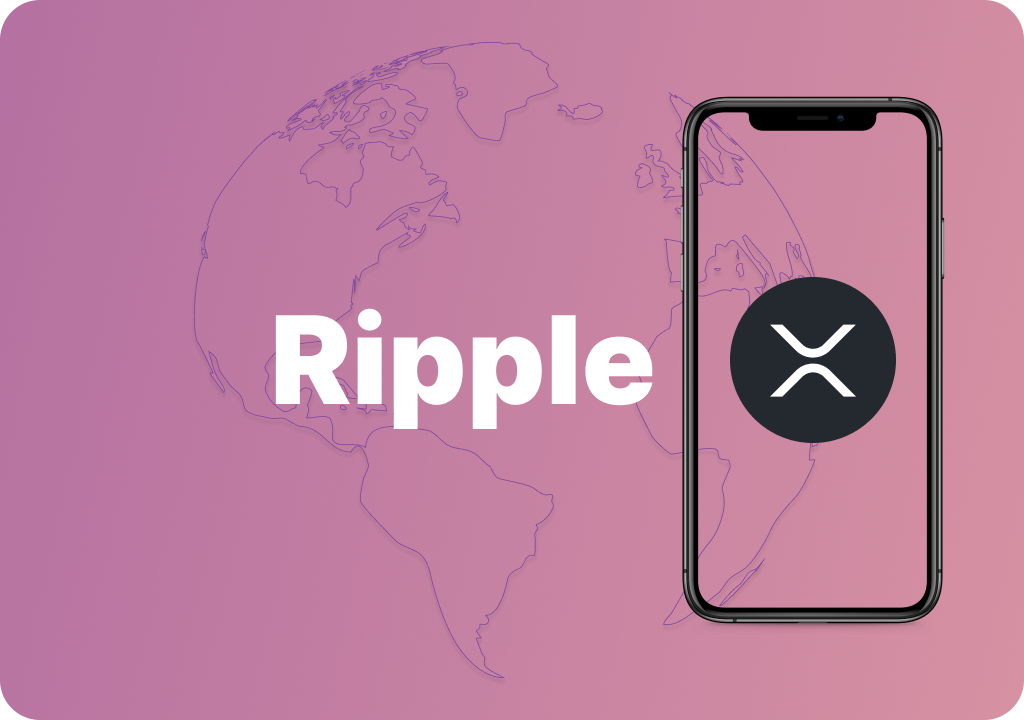 The primary benefit of Ripple crypto

The primary benefit for Ripple is its commitment to offering a quick and affordable payment service that is suitable for institutions of finance. Ripple has already formed partnerships with more than 100 banks as well as payment companies and its network can process transactions faster than other networks. We believe this is what makes Ripple an excellent choice to be preferred choice for the international transfer of money. In addition Ripple, XRP token was specifically designed for use in real-world transactions. This makes the user more convenient than another cryptocurrency. This means that Ripple an ideal option for investors seeking crypto that can be used in real-world applications.

Ripple is a cryptocurrency that has experienced an increase over the last few months. Like any investment, it is essential to be aware of the risks before purchasing Ripple.

Ripple is a new cryptocurrency and, therefore, it is susceptible to greater price volatility than other coins such as Bitcoin as well as Ethereum. It is therefore the possibility of enormous gains and losses within a very short time. Before you invest in Ripple be sure to be aware of the dangers involved and only invest the amount you can afford to lose.

Another thing to think about is the fact that Ripple's status as a regulator is not clear. Cryptocurrencies are frequently associated with criminal activities because of their anonymity. But, Ripple has been working closely with regulators to ensure its platform complies with all laws applicable. However, there's the possibility that Ripple might be subject to any future rules that could negatively impact its prices.

It is also important to keep in mind it is important to remember that Ripple cannot be considered an investment, in the conventional sense. As opposed to bonds or stocks Ripple does not have an underlying investment.

How can I buy Ripple cryptocurrency?

If you're considering investing in Ripple there are some ways to invest in XRP. 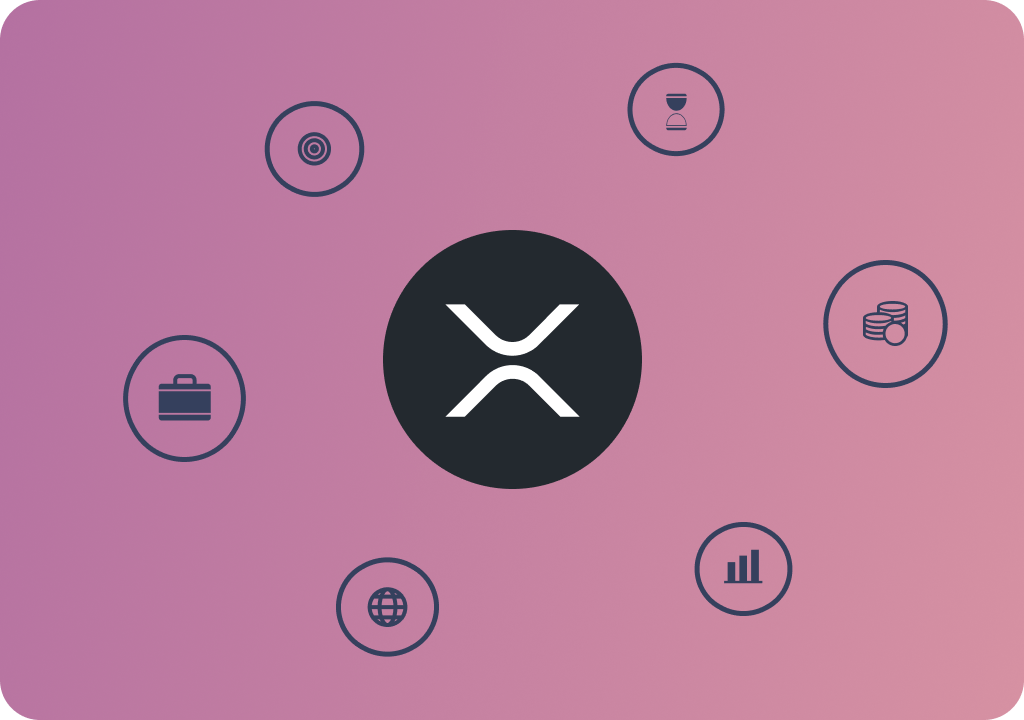 Purchase Ripple through an exchange

There are a variety of exchanges on which you can buy XRP such as Bitfinex, Binance, and Coinbase. But, it's important to know there aren't all exchanges that permit the purchase of XRP using money that is fiat (such as USD). It is usually necessary to buy Bitcoin and Ethereum before using these coins to purchase XRP from the exchange.

Receive Ripple from an acquaintance

Do you have a friend who has Ripple and Ripple, they might be willing to trade some XRP in exchange for cash or a different cryptocurrency.

✅ Benefits of investing in XRP

❌ Cons of investing in XRP 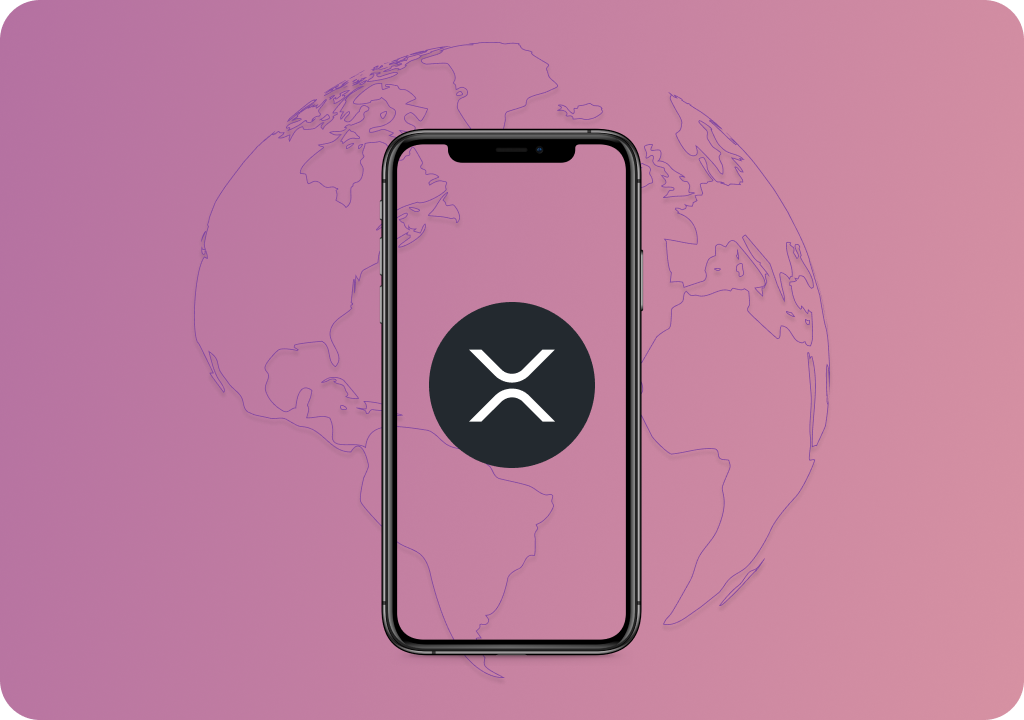 In short, Ripple is a cryptocurrency with huge potential. Ripple is already working with banks from all over the world and is more efficient than other networks for blockchain. Furthermore, the XRP token was intended to be used in real-time transactions. We believe that all these elements contribute to Ripple being an ideal investment for those looking to invest in a cryptocurrency that has real value.

Do I have the chance to obtain Ripple (XRP) at no cost?

There are several methods to obtain Ripple free of charge. One method would be to make it a source of income however, as we've mentioned before it's not as straightforward to mine Ripple as mining another cryptocurrency. Another option is to get it as a present by someone else who has the Ripple. Several exchanges allow users the exchange Ripple without paying any costs.

Should I purchase Ripple right now?

There's no easy answer to this. Ripple is a relatively new cryptocurrency and its price can be subject to a greater degree of volatility than older currencies. Before you invest in Ripple ensure that you are aware of the risks involved and only invest the amount you can afford to lose.

Is it possible to exchange in the automatic mode?

Yes, it is possible to trade XRP on autopilot. Numerous exchanges provide trading robots that let users buy and sell XRP according to established rules.

What is the value of Ripple shortly?

It is difficult to accurately determine the price for XRP shortly. The value of the coin may fluctuate due to a variety of circumstances.

What was the highest price that Ripple offered?

What other altcoins can you consider investing in?

There are a variety of altcoins that investors could decide to make investments in, such as Bitcoin, Ethereum, and Litecoin. Each cryptocurrency has its pros and disadvantages, therefore it's essential to conduct your research before deciding to invest in any of them.

How to start trading Ripple

Get daily trading signals for XRP from our experts