Cisco shares belong to the technology sector of the stock market. The company's strengths include stable earnings and a sound business model. The corporation also pays regular dividends, which will be an added advantage for investors who prefer to invest in dividend-paying securities. 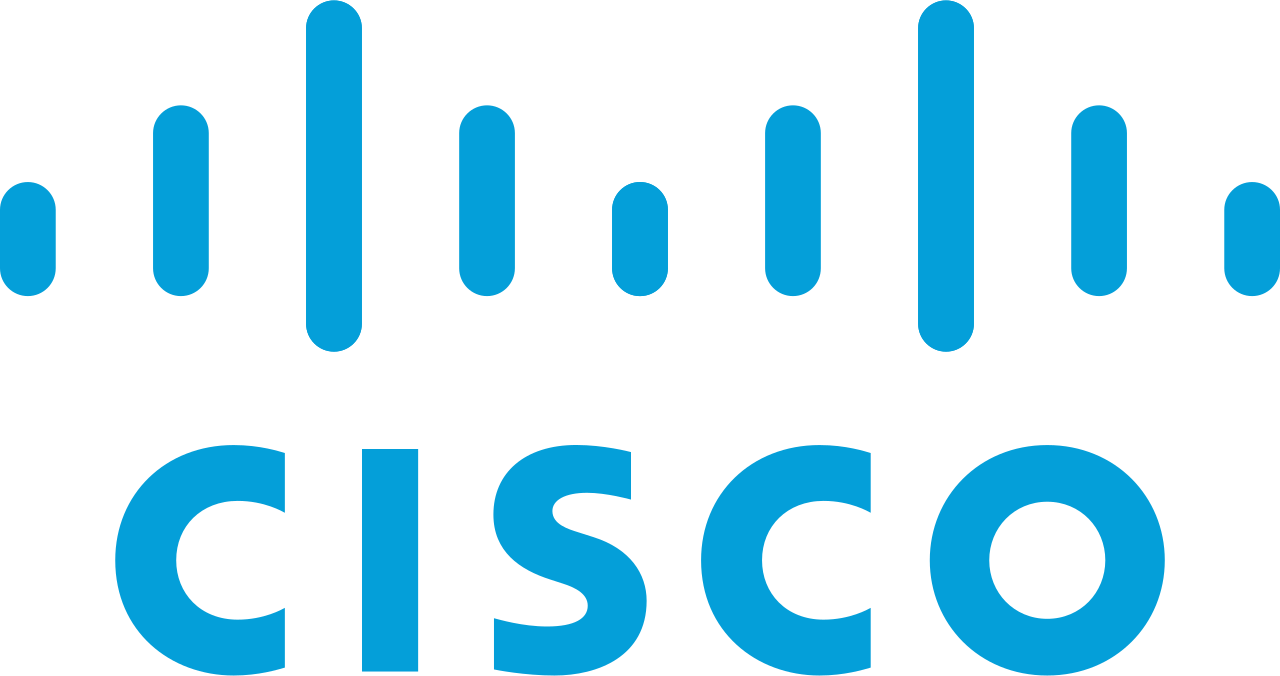 Cisco is an American multinational company that develops and sells networking equipment. The corporation was founded in 1984 by Leonard Bosack and Sandra Lerner. They had a background in computing maintenance that helped them develop the multiprotocol router. Bosack and Lerner left the company in 1990 when venture capitalists brought in professional managers.

Cisco shares were listed on the stock exchange in 1990. By that time, the company's capitalization was $224. At the time of the IPO, the stock was selling for $18. Since the IPO, Cisco shares are traded on the stock exchange under the ticker NASDAQ: CSCO. This asset attracts the attention of not only retail traders but also large investors. Notable holders of Cisco include Bank of America Corporation, Bank Of New York Mellon Corporation, and The Vanguard Group, Inc.

In the beginning, the company was engaged in corporate routers. Later Cisco changed its profile to the largest developer in the high-tech sphere. In 1996, the corporation managed to enter the market of ATM equipment after the acquisition of StrataCom. Developer of network equipment produces products for IP telephony, Wi-Fi access points, video surveillance systems, servers, etc.

One of the secrets of the corporation's success is a multi-level certification system for computer network engineers. It involves checking the knowledge of Cisco products, as well as networking technologies and protocols. Professional certification of this corporation is valued even by companies that use equipment of other developers.

On the morning of August 18, Cisco shares gained 7.2% after the publication of the quarterly report. The technology giant reported excellent financial results, which provoked a sharp increase in investor interest in the asset. Analysts emphasize that the figures for the fourth quarter of 2022 were virtually no strong growth compared to the previous reporting period. However, they were higher than many investors and experts expected.

At the end of fiscal 2022, the corporation's management presented projections for the next year. In 2023, the company expects Cisco's adjusted earnings per share to be in the range of $3.49 to $3.56. This will be rather slow growth of this indicator. In the first quarter, the figure could grow by no more than 2 percent. Over the next year, adjusted earnings per share are expected to increase by 4-6%. But analysts say that will be enough to meet investor expectations.

✅ Benefits of investing in Cisco

❌ Disadvantages of investing in Cisco

Cisco's fourth quarter of 2022 ended June 30. For that period, the networking giant's revenue remained flat for the third quarter of 2022 at $13.1 billion. Cisco's adjusted earnings per share were $0.83. For the full fiscal year 2022, sales were up 3%. Adjusted earnings increased 4% to $3.36 per CSCO share. The Secure, Agile Networks divisions generated the most revenue, about 46%. The division related to the development of the Internet for the Future brought the company about 10% of its revenues. The Comprehensive Security division generated 7% of the total revenue.

The general director of the company noted that in 2022 the level of orders for the products increased significantly. This allows the corporation to improve its forecast for fiscal 2023. Thus, Cisco expects sales growth of 4-6% throughout the year. The management is optimistic despite temporary difficulties with component supply. In 2023, revenues are expected to grow by 2-4% in the first quarter. For the whole fiscal year, analysts expect the growth of this indicator by 4-6%.

We used AI-based algorithms to predict Cisco's stock price in 2023. Although the company itself expects its stock price to rise in the first quarter of the fiscal year, we anticipate a decline to $38 in 2023. The Cisco stock price as of September 29, 2022, was considered in our forecast. At that time, it was $40.

According to optimistic forecasts, the share price of Cisco may rise to $44 in 2025. By 2027, analysts expect the growth of the network giant's quotes to $66 if it manages to overcome difficulties related to the lack of components and logistics. In 2030, Cisco Systems shares are likely to trade in the $43-$57 range.

How has the COVID-19 pandemic affected the CSCO stock price?

In March 2020, Cisco stock was trading at $39. After the pandemic began, the quotes rose to $46. In November 2020, the value of the securities began to rise vigorously.

How does an individual invest in Cisco stock?

How has the price of CSCO securities changed over the past year?

Can Cisco stock be traded automatically?

What other companies from the technology sector can I choose to invest in?

In the technology sector, stocks such as Nvidia, Qualcomm, Advanced Micro Devices, and Broadcom can also be chosen to invest in.

Get daily trading signals for Cisco Systems Inc from our experts