Luckin Coffee shares can be included in the portfolio of investors who are interested in the assets of the Chinese stock market. Traders can make money from fluctuations in the price of securities. To invest profitably, study Luckin's financial report and analysts' forecasts. 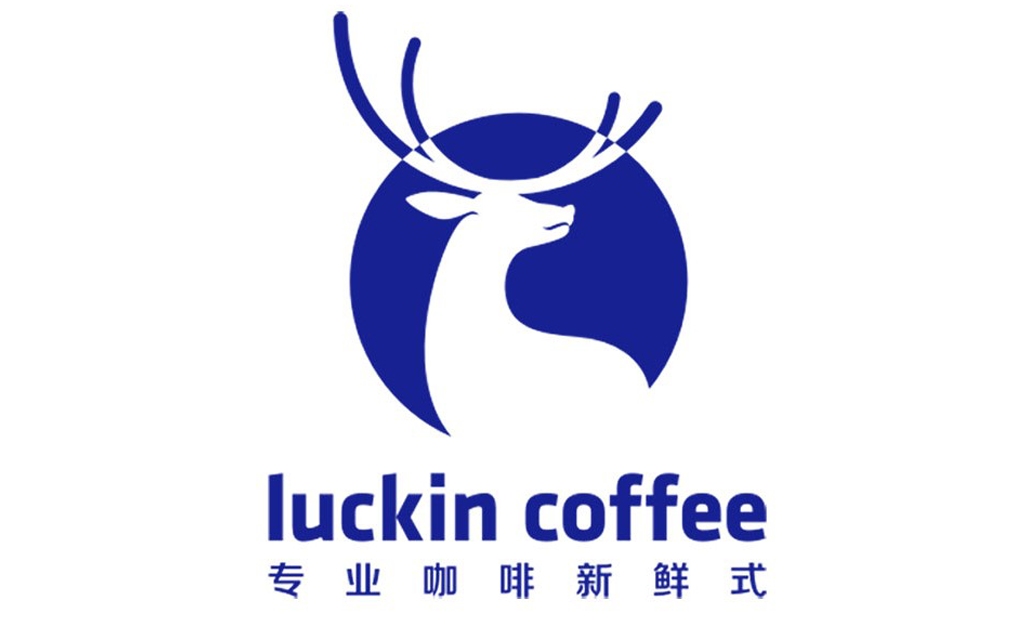 Luckin Coffee is a Chinese company that specializes in the retail sale of coffee. It was founded in 2017. The first outlets of the coffee chain opened in Beijing and Shanghai in 2018.

Luckin Coffee shares were listed on the stock exchange in 2019. After the first IPO, the coffee chain had an investment of $562. In 2020, the company was delisted from the Nasdaq exchange after a scandal surrounding fabricated data in its financial report. As a result of the fraud, Luckin Stock's quotes dropped 75% and the coffee chain was forced to pay a $180 million fine to the SEC. The company has reapplied for a Nasdaq listing in 2022. A second IPO is due by the end of the year.

Investors can now trade Luckin stock through brokers or international stock exchanges. The company does not pay dividends and does not intend to introduce dividend payments soon. But investors can make money from fluctuations in the price of its securities.

Luckin Coffee is a popular coffee brand in China. Its main competitor is considered to be Starbucks. Despite the growing popularity of the coffee chain, the company's losses are still high. The losses are related to the coronavirus pandemic and the scandal of falsification of financial figures in the report in 2020.

Luckin uses different strategies to promote the brand. Coffee shop products are popular among students and office workers, among whom the company actively seeks regular customers. Since delisting, Luckin has been applying for franchising. The company's partners can sell their products under its brand, transferring about 40 percent of profits to it.

In April 2022, Luckin Coffee announced that it had restructured its debt and emerged from bankruptcy proceedings. The company continues to increase the number of outlets and grow revenue. This indicates that the business is recovering from the crisis.

In 2022, Luckin Coffee stock will presumably be re-listed on the Nasdaq Stock Exchange. In anticipation of the re-listing, the company is reviewing its business strategy. For example, previously the chain's coffee shops offered great discounts, as well as an emphasis on the promotion of online applications through which customers could place orders. Now the management prefers to retain customers by sticking to a voucher strategy.

✅ Benefits of investing in Luckin Coffee

❌ Disadvantages of investing in Luckin Coffee

Shortly, Luckin is targeting higher profits. For example, during the last year, the chain closed several unprofitable outlets. Luckin plans to expand the business and increase the number of stores. However, management is now focusing on product quality and profitability of outlets rather than their number.

How has the COVID-19 pandemic affected Luckin Coffee's stock price?

The COVID-19 pandemic has affected Luckin, as well as other food service establishments. In March 2020, quotes were held above the $26 level. After the pandemic began, Luckin Coffee's stock dropped below $5.

How does an individual invest in Luckin Coffee stock?

To track Luckin Coffee's stock price and trade in real financial markets, log into your personal DotBig account. Choose the appropriate version of the trading terminal and deposit $100 or more.

How has Luckin Coffee's stock price changed over the last year?

In April 2021, LKNCY Stock was trading at $8. This price is virtually the same as Luckin Securities at the end of April 2022. During the year, quotes rose to $15 in September-October 2021.

Is it possible to trade Luckin Coffee stock in automatic mode?

To trade LKNCY stock in automatic mode, connect trading signals, use trading robots or sign up for a copy trading platform.

What other coffee retailers can I choose to invest with?

You can also invest in Starbucks, Tim Horton, and McDonald's.

Get daily trading signals for Luckin Coffee Inc. from our experts