Baidu shares are on the list of good assets on the Chinese stock market. Despite a temporary slump in the stock price, the corporation continues to stay afloat and increase revenue. To determine how profitable an investment in Baidu stock is, examine the company's financial statements and read analysts' forecasts. 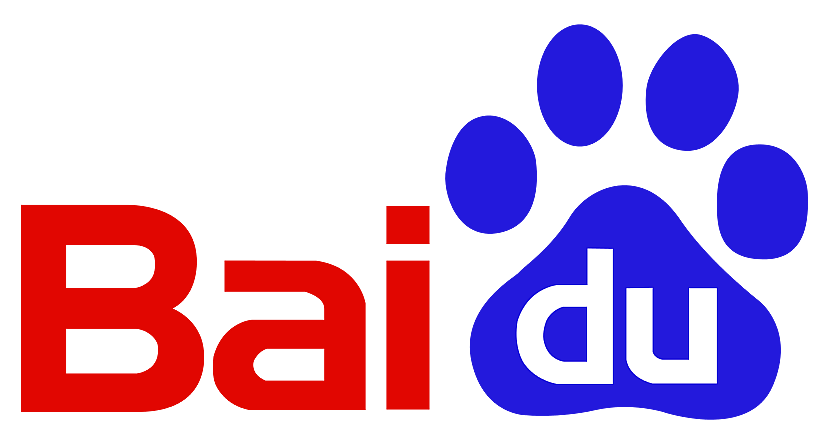 Baidu is a Chinese search engine that was developed as a counterpart to Google for residents of China. The IT company is based in Beijing. It was founded in 2000. Robin Li and Eric Xu. Both founders were educated in the U.S. and by 2004 had brought their search engine to the forefront of the Chinese market.

Early in the startup's development, its founders managed to raise $1.2 million in seed capital from U.S. venture capital funds. A year later, the corporation received another $10 million from the venture capital program. In 2005, the company held an IPO and went public on the stock exchange under the NASDAQ ticker: BIDU. At the time of listing on the stock exchange, Baidu shares were trading at $27. By the end of the trading session, the technology giant's securities gained four times. In December 2007, Baidu shares were included in the index NASDAQ-100.

Products of the company

The company provides online services, the main among which is considered a search engine Baidu. More than 95 percent of the corporation's revenue comes from activities in China. Attempts to enter international markets were not successful. In addition to the search engine, the corporation offers other services, such as the Haokan video portal, the Baidu Post Bar social network, the Baidu Translate online translator, and the Baidu Baike online encyclopedia.

According to the annual report for 2021, almost 60% of the company's revenue comes from marketing on the Baidu platform. About 13% of revenues to the balance of the corporation comes from paid subscriptions to the video content library iQIYI. Advertising on the same service brings Baidu more than 5.5% of total revenue. Additional sources of income for the corporation are a platform of autonomous driving Apollo Go, sublicensing of iQIYI content, online games, etc.

Baidu's share price fell by 7% on August 30. The drop in quotes was caused by the publication of the company's financial report for the second quarter of 2022. Although the company's revenue decreased compared with the previous year, the figure justified the expectations of analysts. Many investors have doubts about the active growth of BIDU stock price, which is associated with an unstable macroeconomic situation in the world and increased competition.

Baidu owns iQiyi, which has developed a streaming video platform. This platform faces high competition in the Chinese market. Baidu is now negotiating a sale of its stake in the streaming video division of iQiyi. The estimated amount of the deal is $7 billion. The sale of this subsidiary could be part of the search engine developer's program to divest non-core assets. However, analysts fear that such a deal could draw the attention of antitrust financial regulators to Baidu.

✅ Benefits of investing in Baidu

❌ Disadvantages of investing in Baidu

The analysis of the Baidu stock price dynamics showed that in 2023 the securities of the Chinese IT company may be worth on average $117. Analysts predict that BIDU stock quotes will decline next year. By 2025, Baidu's share price is expected to rise to $150. According to an optimistic forecast, by that year the quotes may even reach $170.

The technology giant itself does not provide financial performance forecasts for 2022. However, analysts suggest that the company's revenue by the end of this year will grow by no more than 4%. At the same time, adjusted EBITDA may decrease by 3%. Amid such expectations, Baidu shares continue to trade at a low price. The drop in quotations is due to the uncertainty in the further development of the corporation. The company's an advertising and cloud business depends on the growth rate of COVID-19 in China and pressure from competitors.

How has the COVID-19 pandemic affected Baidu's stock price?

Before the coronavirus pandemic, BIDU stock was trading at $100. By the end of 2020, the quotes had soared to $240. However, since the beginning of 2021, Baidu's stock price has begun to decline.

How does an individual invest in BIDU stock?

Trading on global stock markets is available to registered investors after logging into a personal DotBig account. In the personal account, you can deposit your trading account and run the trading terminal.

How has Baidu's stock price changed over the past year?

Can BIDU stock be traded automatically?

What other companies from the technology sector can I choose to invest in?

In the technology sector, Alibaba, Alphabet, Amazon, and Adobe are other companies to invest in.

Get daily trading signals for Baidu Inc from our experts